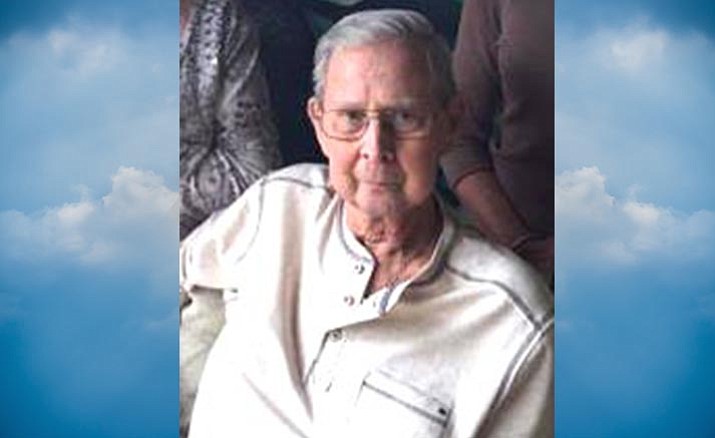 Lyman B Lindemier was born on April 18, 1937 in Davenport Iowa. His parents were Beatrice and Marshall Lindemier.

He passed on December 5, 2017 in Green Valley Arizona.

He is survived by his wife Donna of 60 years. The entire family was together to celebrate this anniversary on November 30th.

He graduated from Iowa State University in 1958. His 30 year career was with General Motors/AC Delco Division in Marketing and Sales.

Lyman and Donna retired to Estes Park, Colorado in 1992 where they enjoyed watching the wildlife and spending time with great friends. In 1997 they Relocated to Cottonwood, Arizona and currently reside in Green Valley, AZ which is home for them.

There was a private family ceremony performed in Green Valley, AZ.