COMMENTARY: Add gratitude to your list of New Year’s resolutions 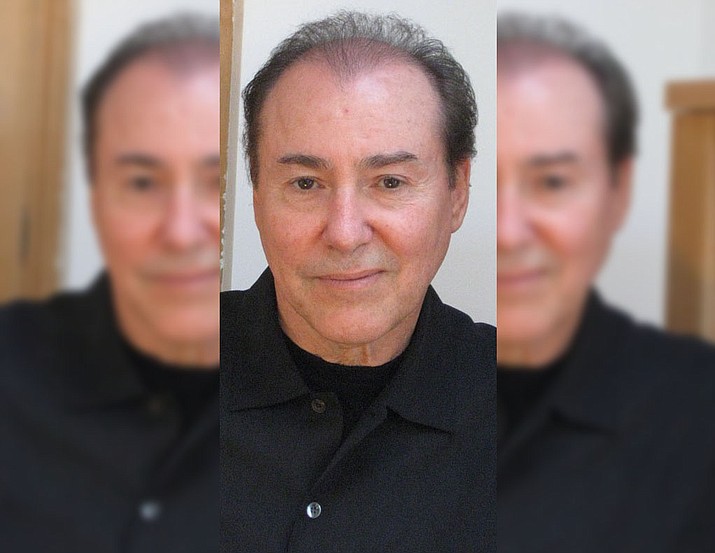 On my way out from the Humane Society, I saw one of our beautiful black Lab puppies on a leash with her new owner. It’s jet black coat was lustrous and shining in the sun. This was one amazing puppy. I asked her if she had other dogs and she told me that this was the second puppy that she adopted from the Humane Society. Obviously, she was ecstatic about this one and thankful she found her puppies here.

As we spoke, we were approached by another woman who told me the same thing. She had adopted two beautiful dogs from our shelter and had only good things to say both about the animals she adopted and her experiences with the shelter.

Seeing the smiles on their faces and listening to their positive attitudes, reminded me of a book I was currently reading on the life of American poet Walt Whitman, authored by Whitman’s personal physician, Richard Maurice Bucke, MD. Buck spoke affectionately throughout his memoirs about Whitman’s demeanor. He said that in the 20 years he knew Whitman he never argued or spoke unkindly about anyone. If literary critics spoke harshly about him or his writings, Whitman would simply say that they were absolutely correct in their criticism, thus lessening the emotion of the situation immediately.

Bucke wrote that the central teaching in Whitman’s poetry and lifestyle is that beauty is all around us and we just need to recognize and appreciate this beauty with our God-given senses. Whitman strongly believed that we are missing out on the enjoyment of life when we long for things we don’t have or become judgmental too often. Instead we can simply open our eyes to take notice and to see the bigger picture, open our ears to quietly listen, and open our hearts to a deeper wisdom and knowing of how much there is to be thankful for.

Self-help writer and best-selling author of Codependent No More, Melody Beattie wrote, “Gratitude unlocks the fullness of life. It turns what we have into enough, and more. It turns denial into acceptance, chaos to order, confusion to clarity. It can turn a meal into a feast, a house into a home, a stranger into a friend.”

Bucke said that he never met a man who genuinely enjoyed so many things and people as Walt Whitman. Whitman was kind, generous, gracious, and grateful. He was especially fond of children and animals. He exuded such enormous charm and love that he literally transformed the lives of everyone he met.

For one of your New Year’s resolutions, consider adding gratitude to your list. As I was finishing this article, a woman popped her head into my office, introduced herself, thanked me for being here, and then proceeded to tell me that she adopted four cats from this humane society and all were still healthy and a joy in her life. She was very grateful.

Commentary: Adopting a new pet can’t replace a previous one that passed on, but it can expand your heart
Commentary: Saving one dog will not change the world, but for that one dog, the world will change forever
Commentary: Today is an excellent day for extraordinary accomplishments
Commentary: Love the driving force for all involved in Verde Valley Humane Society
Commentary: Take a break to enjoy the wonderful world of ‘play’