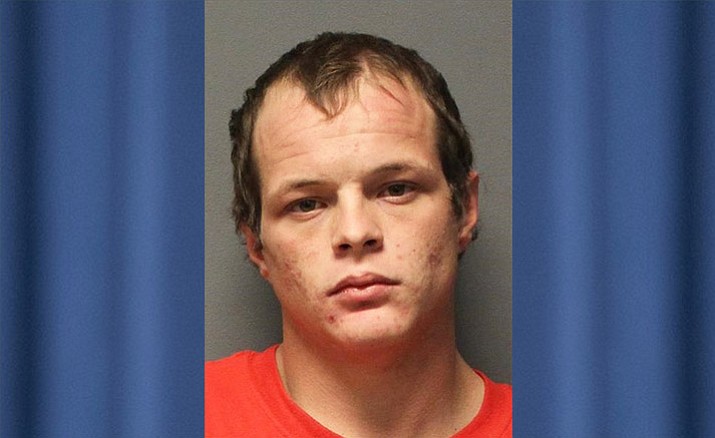 “Deputies and detectives had analyzed the security video and developed information based on knowledge of the area, and evidence obtained matching clothing which identified Cruse as the suspect,” stated a YCSO news release.

An ongoing search for Cruse occurred over the next several days without success.

“Cruse was carrying a loaded .45 caliber handgun in his waistband, a pair of brass knuckles in a pants pocket, identification belonging to another individual, and a quantity of methamphetamine,” stated the release.

Cruse was arrested and booked into the Camp Verde Detention Center on charges including possession of a defaced deadly weapon, robbery by weapon, and possession of a dangerous drug. He remains in-custody. Bond has not been set as of Wednesday morning.