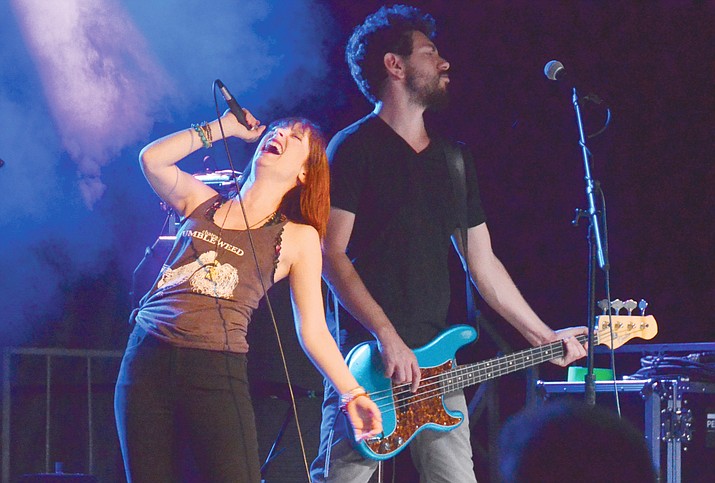 A new wrinkle has been added to the Thunder Valley Rally decision awaiting the Cottonwood City Council Feb. 7.

If the council chooses to drop Thunder Valley Rally, the city now will not just lose out on one local special event cash cow, but two such special events will go by the wayside.

Mayor Elinski is now hoping to form a new partnership with the Town of Clarkdale through its Verde Valley Wine Festival, scheduled this year May 13-14. Such a move would be right in line with the mayor’s primary take-away from the recent strategic planning retreat: “Increased collaboration … and the need to increase partnerships to make sure we all efficiently meet our common goals.”

In his newsletter, the mayor said, “I am hoping that through regional collaborative marketing efforts, we can support an event in Cottonwood during the fall, and support Clarkdale’s event in the spring, thereby promoting our Verde Valley agricultural and wine industry throughout the course of the year.”

As for Thunder Valley Rally, the mayor is only one of seven votes on whether this event will continue in Old Town. But his position on the event is perfectly clear: “I have been very concerned for years about the amount of money this event costs the city to produce, and coupled with the division it has created and the negative impact it has on the Old Town merchants, I will be unable to support this program without a compromise solution co-presented by both the TVR Committee and the Old Town Merchants.”