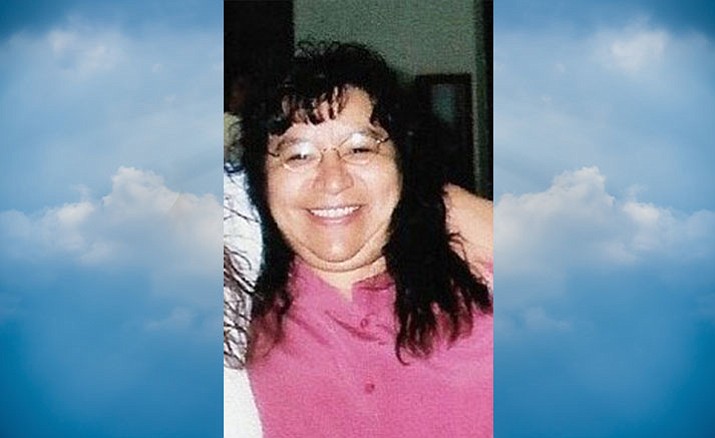 There will be a viewing Sunday February 5, 2017 from 4 p.m. to 7 p.m. at Hazen And Jhager. Family and friends are invited to pay their final respects.

Anita R. Chavez was born in Wallace, Idaho on May 08, 1953. She was an amazing mother and the matriarch of the family. She worked as head chef for multiple restaurants.

She enjoyed gardening, thrift store shopping, John Wayne and Steven Segal movies. She enjoyed a variety of music - Everything from Meatloaf and Stevie Nicks to 2-Pac and Dr.

Dre. She opened her home and heart to more people than can be counted.

She has joined her Father Juan Chavez in heaven along with her mother, sister, and brother.