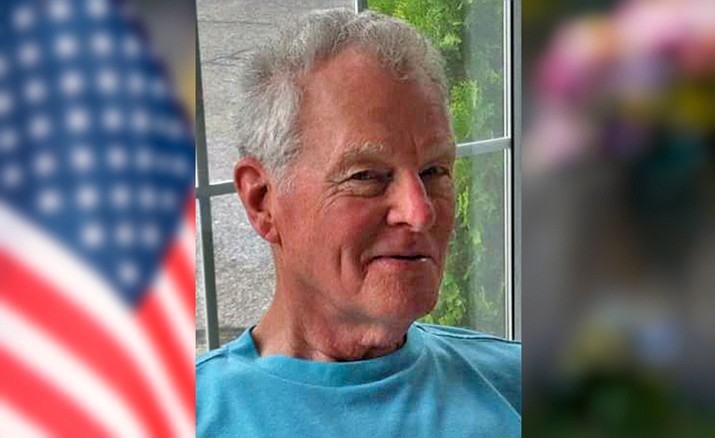 Carl Edward Vollmer, age 86 of Flagstaff, AZ crossed over to heaven on February 5, 2017 after a long journey with ALS with the songs, prayers, and blessings from his family surrounding him at the Prescott VA Hospital Hospice.

Carl was born as the third of four boys on June 17, 1930 to Ralph and Esther Vollmer in Syracuse, NY. Carl served in the Navy on the USS Coral Sea during the Korean War. He retired after 28 years with Shamrock Foods as a pasteurizer and maintaining quality control.

Carl met the love of his life, Margaret, while working for Colonial Airlines. They shared 60 years of marital bliss while keeping their sanity intact raising 7 children. Carl in his free time enjoyed hiking, nature, traveling, and volunteering.

In lieu of flowers, the family requests that donations be made to either ALS of Arizona or the House of Ruth in Cottonwood, AZ.