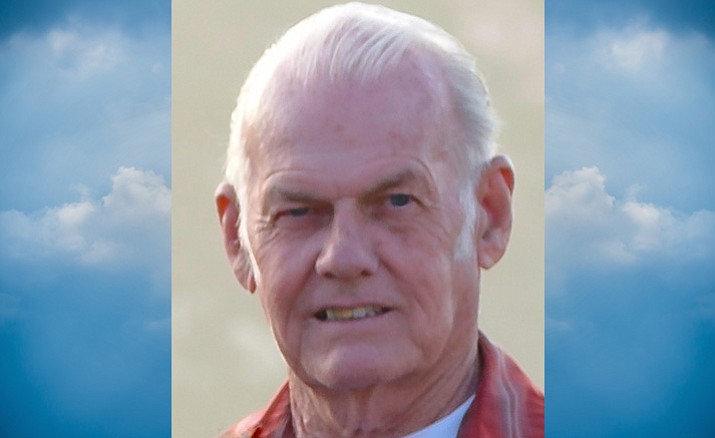 James Stark was born on December 18th, 1942, in Aurora, Illinois and was the only son of Dick and Laura Stark. He married Marie Stark on May 18, 1962, in Omaha, Nebraska. He worked for over 30 years in military and government service, and was a veteran of Vietnam serving with the United States Air Force where he retired as a Sergeant with full honors. In his retirement he enjoyed traveling the country with his wife, researching genealogy and military history, and going antiquing.

He is survived by his wife Marie, two children James and Toni, his three sisters Shirley, Kaye, and Marla, and three grandchildren Courtney, Tyler, and Lauren.

Family and friends are invited to pay their respects during a memorial service held at 11:00am, on Monday February 20th, 2017 at Prescott National Cemetery, 500 Highway 89 North, Prescott, AZ 86313.