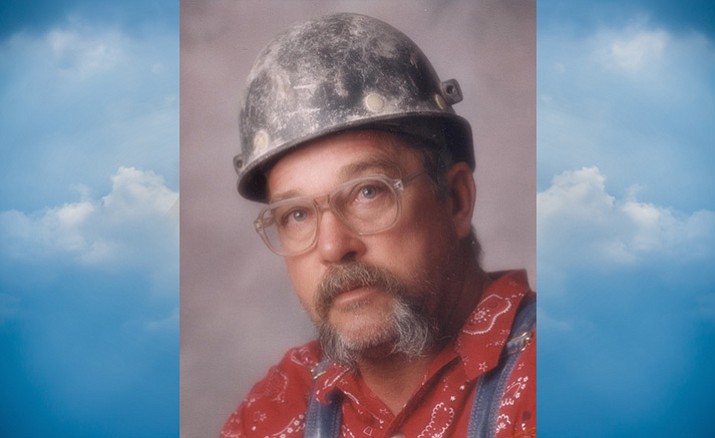 Joe served in the United States Navy and was a Vietnam Veteran. He retired from Phoenix Cement.

Joe is preceded in death by his father, Charles H. Johnson; brother, David C. Johnson and his sons, Darwin and Jayon Johnson.

Services will be held at a later date.