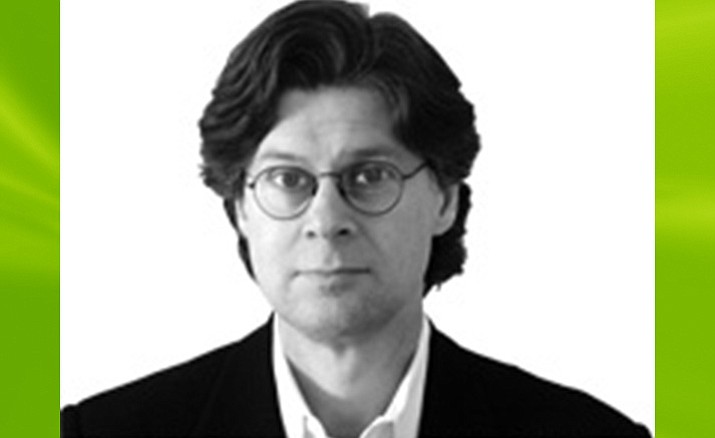 President Trump’s many critics say his young administration is a hot mess. His defenders say Trump has accomplished more in three weeks than many presidents do in years.

At the moment Trump is in what might be called the executive-action phase of his presidency. Beyond fighting for his Cabinet appointments on Capitol Hill, everything Trump has done has relied solely on his executive power as president. At some point he’ll have to move into a legislative phase, with the introduction of bills dealing with health care, taxes, immigration, and more.

But for now, Trump has a number of executive actions to point to: orders to 1) reduce the regulatory burdens of Obamacare; 2) freeze federal hiring; 3) pull the United States out of the Trans-Pacific Partnership; 4) approve the Keystone XL and Dakota Access pipelines; 5) strengthen enforcement of the nation’s immigration laws; 6) authorize planning for a U.S.-Mexico border wall; 7) tighten White House ethics rules; 8) reduce the number of federal regulations; 9) weaken Dodd-Frank financial regulations; and 10) temporarily suspend immigration from some terrorism-plagued nations.

It’s a pretty solid list. The last, called a “Muslim ban” by detractors, has attracted the most attention -- and litigation. But each item on Trump’s list would be worth a White House rollout and promotion campaign.

Instead, Trump threw them out in a firehose of appearances, tweets, and controversy. And Trump regularly distracted from his own message by doing something to set off what might be called the Daily Agitation -- the frenzy of media and opposition politicians reacting to whatever the president has said most recently.

Now, Trump is preparing more action. (And in the case of the immigration suspension, action to repair the first action.) If his first weeks in office have taught the new president anything, it is that far-reaching presidential directives are complicated things and need care and preparation. So Trump appears ready to slow the process of introducing new actions.

And while he is doing that, what would most benefit Trump would be to sell what he has already done.

During the campaign, Trump developed a fondness for performing in front of big rallies. By many reports, he didn’t love the drudgery that accompanied campaigning, but he liked the rallies.

Why not start holding rallies again? It’s not unusual for presidents to take to the campaign trail to promote their initiatives. All presidents have done it, from their post-State-of-the-Union tours to campaigning for specific initiatives, like Obamacare (successfully for President Obama) and Social Security reform (unsuccessfully for President Bush). So hitting the trail would be nothing unusual for Trump.

Trump’s immigration enforcement order, for example, is a remarkable change in direction for the nation’s border and interior enforcement. The ending of so-called “catch-and-release” policies, the speeding up of deportations of criminal illegal immigrants, the crackdown on sanctuary cities -- all of that could play well in parts of the country that voted heavily for Trump. Why not arrange a presidential visit or two?

Likewise, Trump’s orders on regulations, federal hiring, and Dodd-Frank represent a package of actions Trump could tout as not only easing the burden of government on businesses but helping to create the jobs Trump promised in the campaign. Why not have the president tout them in those Rust Belt states that put him over the top last November?

Then there is the Trans-Pacific Partnership order, and Trump’s pledge to re-open NAFTA. Those, too, are worth some presidential campaign stops.

As for Trump’s litigation-magnet order temporarily halting non-Americans from entering the U.S. from seven troubled countries -- the White House has clearly suggested that it ultimately plans to amend or rewrite the order to fix some of its legal weaknesses.

When that is done, Trump would do well to campaign for that order, too. While the courts work on a separate track, public support would be a huge benefit for Trump, and by aggressively defending a reasonable national security measure, he could put his critics on the defensive, or at least force them to focus on the substance of the order.

Of course, Trump rallies will attract protesters. Indeed, the Trump adversaries who now style themselves The Resistance would like to shut down any Trump appearance. But the president has the best security in the world.

It can keep the worst elements out. Of course, Trump will have hecklers who interrupt his speech.

But as the president outlines a solid and reasonable policy, as a matter of optics it would not hurt to have a screaming maniac trying to shut him down.

And if there are crowds outside harassing attendees, trying to stop traffic, and making life miserable for people nearby? That wouldn’t hurt Trump a bit, either.

In more than a year on the trail, Trump improved as a campaigner. After delivering wildly improvisational performances in the early months of the campaign, candidate Trump developed a style in which he used ad libs to embellish a Teleprompter speech with a focused message.

He undoubtedly remembers how to do it.

Facing united Democratic opposition, a Trump resistance wing within the GOP, and a mostly hostile media, Trump, after just weeks in the White House, is in a political fight for survival. The campaign stump is one of his most effective weapons.

(Byron York is chief political correspondent for The Washington Examiner.)