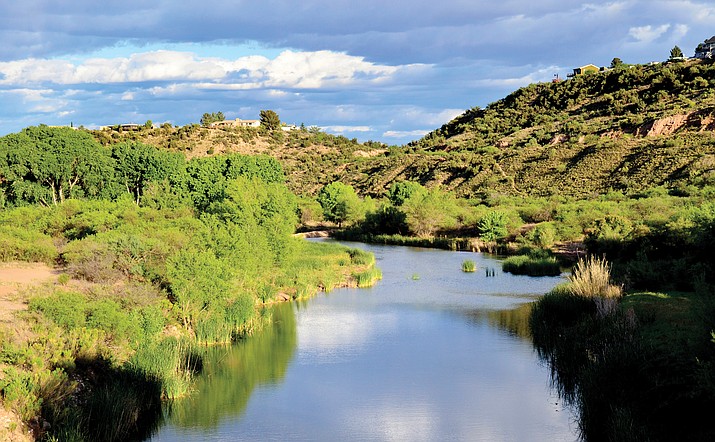 COTTONWOOD – The Verde River Basin Partnership merged into Friends of Verde River Greenway Jan. 1. Since 2015 the two organizations have worked together in a strategic way to coordinate their efforts to better serve the communities in the Verde watershed, stated a news release.

The Verde River Basin Partnership and Friends of Verde River Greenway have decided to leverage the best of each organization and merge into a single entity.

“Since its inception ten years ago, the Verde River Basin Partnership, with the goal to support and preserve the long-term health of the Verde River and its watershed, has been a constantly evolving organization, fostering an increased awareness of significant challenges facing everyone in regard to preserving limited water resources,” the release stated.

The Partnership produces and distributes free factual, science-based educational materials at various levels of detail ranging from simple FAQ sheets to an in-depth Primer on Water Resources, stated the release, and also promotes scientific studies that are germane to regional water issues, provides outreach to the community by hosting presentations and field trips, and exhibits at local events.

“Friends of Verde River Greenway is a nonprofit corporation that envisions a healthy, free-flowing Verde River and tributaries that support the environment, a thriving economy, and quality of life for current and future generations,” the release stated.

Friends is a key partner with The Nature Conservancy, Natural Resources Conservation Service, and local farmers in the Regional Conservation Partnership Program (flow and habitat restoration), stated the release, and provides active support to the Verde Front and Sedona Verde Valley Tourism Council for river recreation and sustainable tourism efforts.

“Moving forward, community members, stakeholders, and interested individuals will continue to benefit from similar programs and activities previously offered by the Partnership, as well as the existing programs of Friends. Both organizations are enthusiastic and ready to work together as one organization, Friends of Verde River Greenway.”