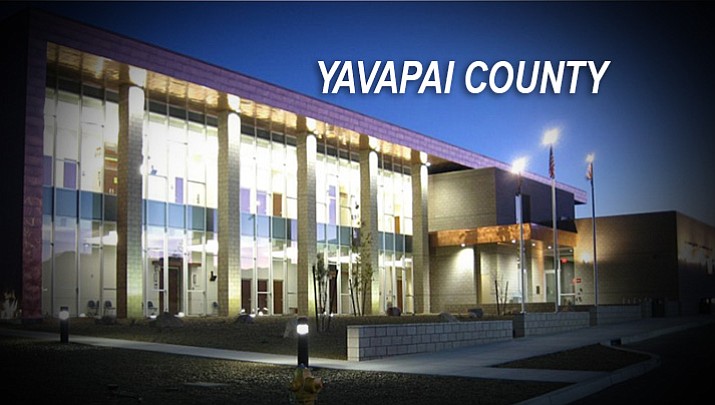 COTTONWOOD -- The Yavapai County Board of Supervisors will meet Wednesday in Cottonwood and will hear a presentation on the work overview from the Verde Watershed Restoration Coalition and a brief explanation of a merger between two Verde River organizations.

The Friends of the Verde Valley Greenway and the Verde River Basin Partnership merged Jan. 1, deciding to leverage the best of each organization and merge into a single entity.

Since 2015 the two organizations have worked together in a strategic way to coordinate their efforts to better serve the communities in the Verde watershed.

The Verde Watershed Restoration Coalition, in a collaborative effort, unites landowners, organizations, and agencies in their common interest in the health of the Verde River Watershed.

“Together, the VWRC team is working to control one of the biggest current threats to the Verde River - invasive plants,” stated the organization’s website.

Laura Jones, Director of Community Outreach and Development, will present the overview and explain the merger during the BOS meeting.

A public awareness/educational project was done in Yavapai County called the Nursery Rhymes Video to raise awareness on the issue of human trafficking.

“The unfortunate reality is that human trafficking exists in every country of the world, including the United States,” stated the meeting agenda.

The U.S. Department of Homeland Security has named Arizona as one of the highest risk states for human trafficking, and incidents of human trafficking have been found in Yavapai County communities.

Scott Mabery, Juvenile Probation Director, will give the presentation.

The full agenda is available at http://www.yavapai.us/bos.