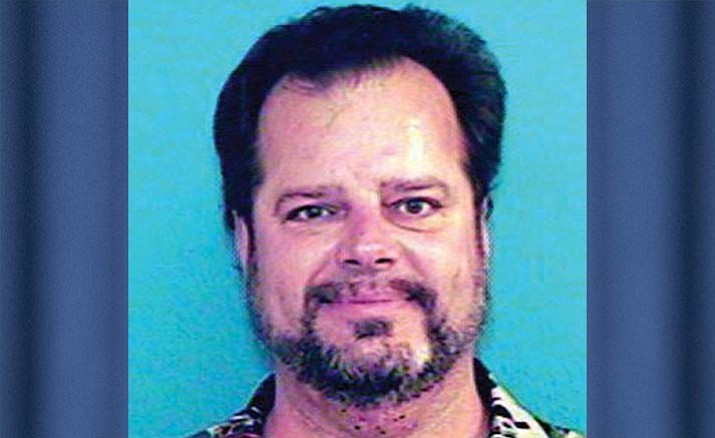 Estling was scheduled for a probation violation management conference, and also for an arraignment on charges that include two counts of aggravated assault, and two counts of disorderly conduct.

The 53-year-old man of Cottonwood was arrested Nov. 13 for allegedly assaulting an 80-year-old RV park owner - who ended up hospitalized for numerous injuries.

Detective Sgt. Tod Moore said the assault reportedly happened during a confrontation over skunks in the park.

Judge Bluff knows the victim, and therefor reassigned Estling’s cases to Division 2, which is located in Prescott.

His next court appearance there is scheduled for Feb. 6.