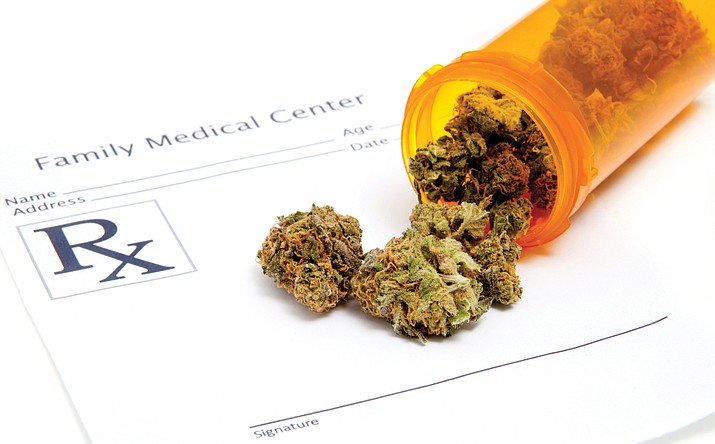 Forget about providing equal access to those who ingest marijuana for medicinal purposes in rural Arizona. Instead, dollar signs seem to be the real driving force for the state’s medical marijuana industry.

Tucson House Republican Vince Leach contends there is a growing problem with those who obtain dispensary licenses in Arizona’s rural communities. Too many, he says, promise to serve the state’s rural communities in order to obtain a dispensary license, but once they have the license they move on to greener pastures. The reason? There are more patients, and correspondingly more dollars, to set up shop in Tucson, Tempe, Scottsdale or Phoenix than Arizona’s more rural outposts.

As a result, Leach is pushing legislation that would require dispensary operators to stay put in the location for which they were originally licensed. If approved and signed into law, the marijuana industry is promising a lawsuit that challenges everything from state intrusion of property rights to the basic concepts of free enterprise.

If that happens, who knows how the courts will rule on the issue.

If the marijuana industry prevails, two truths will become evident:

• The medical marijuana industry in Arizona is driven by money, and not the desire to make sure everyone, no matter where they live, have equal access to the medicinal benefits of marijuana.

• “Grow your own” will become the mantra for medical marijuana users in rural Arizona.