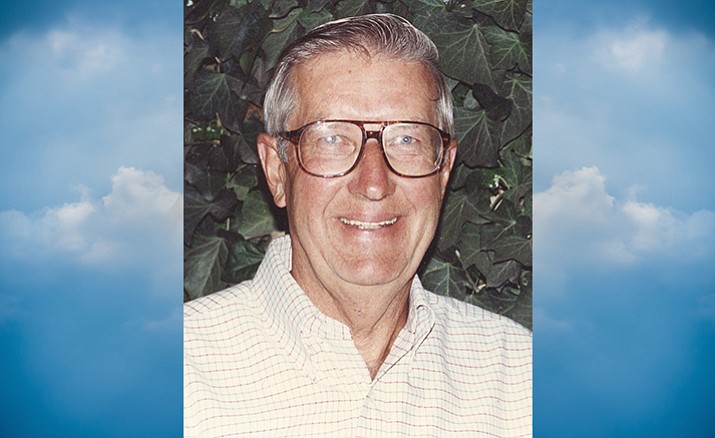 Beck served in World War II with the US Army. He graduated from Washington State University with a degree of Doctor of Veterinary Medicine and Surgery in 1952.

His practice consisted of large and small animals in Washington and Montana. He was also director of the Montana State Livestock Laboratory in Bozeman for 13 years.

He moved to the Verde Valley in 1989 where he served on the Sedona Parks and Recreation Commission for 3 years. Many hours were spent volunteering at Ft. Verde State Park, and the restored 1933 Jail.

He served on the Camp Verde Planning & Zoning Commission for 3 years and was Arizona State Parks Volunteer of the Year in 2000.

There will be no services. The family will hold a celebration of his life at a future date.