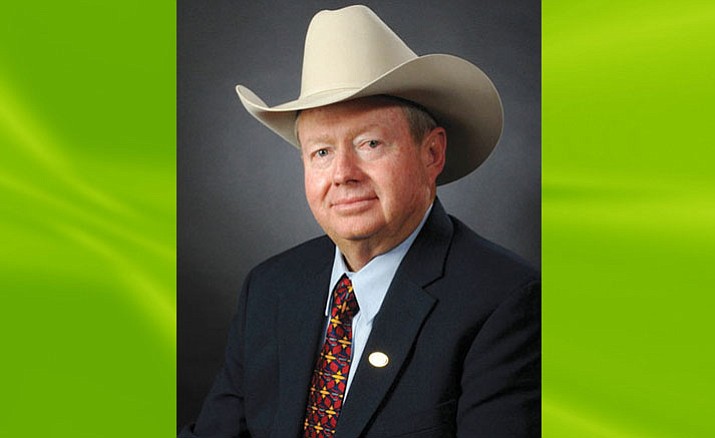 Many times in the past several years there has been considerable discussion and efforts made by School Board members, business leaders, parents and faculty members to consolidate and/or merge both of the local elementary school districts (Cottonwood-Oak Creek and Clarkdale-Jerome) into the Mingus Union High School District.

This issue always seemed to get very emotional and developed into “turf wars” between school districts.

On the other hand, the elementary school districts said that they would lose their autonomy and would not be fairly represented both in governence and administration.

So every time this issue was brought up, it got “torpedoed” by faculty members and administration in those respective districts.

Consolidating the administrative teams, would result in only having one Superintendent and not three separate ones. The consolidated district could have one human resource director; one business manager, one transportation department, one curriculum director, etc. ... instead of having three of each as we do today.

By consolidation, school insurance, classroom supplies (computers, books, pencils, paper), fuel, tires for school buses and other school vehicles could be purchased in bulk volume resulting in huge discounts and savings to the school district and ultimately the tax payers.

Now is the perfect time to revisit this issue, because all three school districts are in the process of hiring three new superintendents. Both Clarkdale-Jerome (Kathleen Fleenor) and Mingus Union (Eric Harmon) have interim superintendents.

The Cottonwood-Oak Creek Superintendent (Barbara Uren) is retiring at the end of this school year. In the past, none of the superintendents supported consolidation, because two of the three or all three would have been replaced. It is human nature that no one wants to lose their job. But now, no one will.

Opponents of consolidation say that by consolidating all three school districts will not save any money. That is not true. Those of us in the private sector consolidate our operations to reduce direct and indirect costs all of the time. We do that to be more cost effective to remain in business.

We are the exception to the norm. I challenge the School Board members, community leaders to now step up to address this issue, to see if they can make it happen. I suggest that the Boards of Education of each of these three (3) districts appoint a task force consisting of a Board Member, Administrative or Faculty Member, a parent, and a business person from each representative district to do their due diligence and make a recommendation to each of the Boards. The County School Superintendent could be used as a resource to facilitate the process.

Timing is everything and let’s not let this golden opportunity go by us again! The status quo in operating three separate districts is not in the best interests of the students, families of those students and the communities that they serve.

Let’s consolidate and save taxpayer’s money to provide better educational opportunities to our students.

Andy Groseta is a former President of the Mingus Union High School Board of Education.