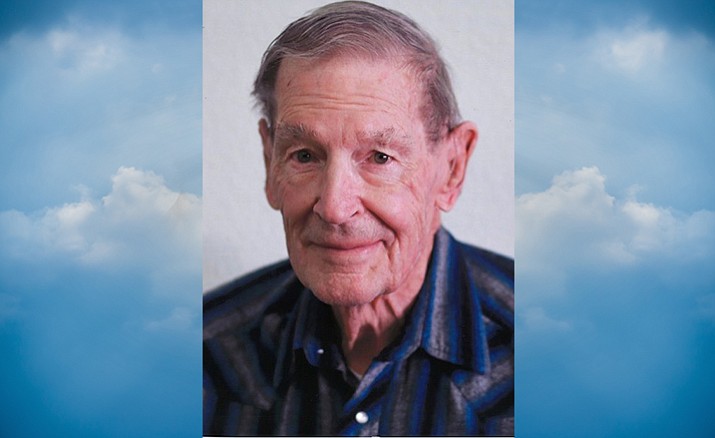 Austin served his country as Major in the Marines – Marine Air Corp during World War II and Korea.

Austin was a Commercial Airline Pilot for 35 years and retired with Republic Airlines in 1982. He was proud of his military service and was a longtime member of the American Legion – many years with the Camp Verde post and most recently with Cottonwood post. His lifelong passion was flying and he loved being a pilot. He loved geology, history, military aircraft and was an avid woodworker.

Austin is survived by his wife of 36 years, Joann P. Shira of Kent, Washington; son Jack L Shira of Scottsdale, AZ; stepsons Brian McKiernan and Scott McKiernan of the Seattle area and many nieces, nephews and other extended family members.

A memorial service will be held at Cottonwood Village, 201 E Mingus Avenue in Cottonwood on Thursday, February 2, 2017 at 1:00pm.