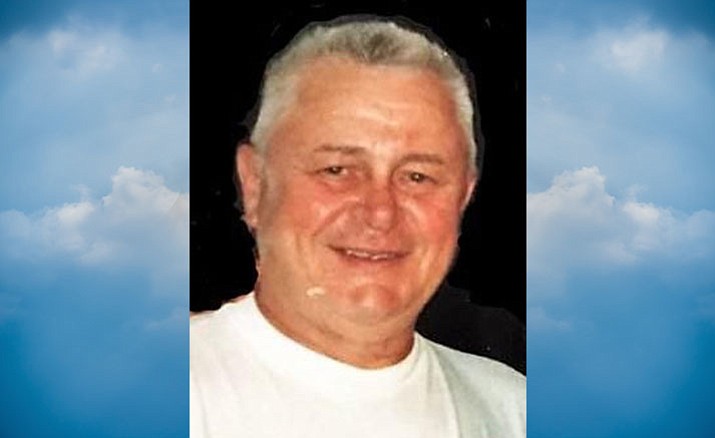 Don attended High School in Gilboa, NY and had an associate’s degree in computer science from Rockland Community College.

He served his country as Corporal in the United States Marines Corp from 1959 – 1964 where he served on the USS Canberra. He just loved this country.

Don worked at General Foods Corporation now known as Kraft Foods. He served as a volunteer fireman with the New City, NY Firehouse.

He was a proud member of the Restoration Church in Cottonwood.

He encouraged his children to pursue their own life interests, to serve others, and to live a better life then his.

He was preceded in death by his Father, Mother, sisters (Linnie and Valeska), brother (Henry).

A memorial in DonMichael’s honor will be held at a later date.

In lieu of flowers, please donate to your favorite military charity in his name.