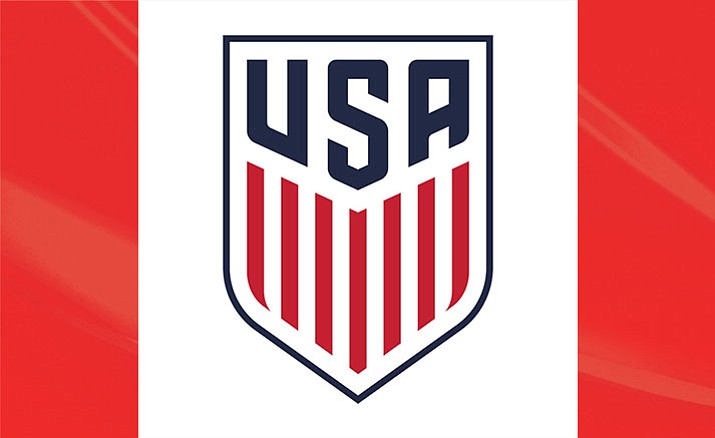 Sandwiched between the more prominent World Cup qualifying and Confederations Cup tournaments, the Gold Cup is still well worth a watch for soccer fans.

The Gold Cup, the men’s soccer championship for North America, Central America and the Caribbean started this weekend and runs through July 26. As usual, the United States is the host.

Also as usual, the USA, Mexico and Costa Rica are the favorites. The USA looks to rebound after losing the 2015 Gold Cup. Mexico is hoping to show that their disappointing finish in last month’s Confederations Cup was an aberration.

Costa Rica looks to end the North American stranglehold on the Gold Cup. Mexico has won it seven times, the USA five and Canada won it once; no Central American or Caribbean team has won it.

The Confederation of North, Central America and Caribbean Association Football or CONCACAF holds the Gold Cup every two years, unlike the other confederations (continents) which stage their championships every four.

Most people see it as a cash grab by CONCACAF but it’s a good thing. It gives the teams another tournament to prepare for the World Cup qualifying Hexagonal, or Hex, and the World Cup proper instead of just playing friendlies (exhibition games).

In South America, they have Copa America but only every four years.

The big fish like USA and Mexico generally focus on one Gold Cup, the one the year after the World Cup. With the World Cup coming up next year, this should be the JV Gold Cup, giving the minnows a chance to win.

Plus the Gold Cup has more exotic names that you don’t see in the World Cup qualifying Hex like French Guiana, Martinique, Curaçao and Canada. Haters will say the second Gold Cup is pointless because the top six teams are competing in the Hex but the Gold Cup is much different.

The World Cup qualifying tournament is much longer, lasting over two years and taking five rounds. USA and Mexico get byes to the fourth round so it seems shorter for us.

Teams can be much different in 2015 versus 2017. The shorter nature of the Gold Cup, four team groups then single elimination quarterfinals, semifinals and final means upsets are much more possible.

After all Canada won it in 2000 and they haven’t made it to the World Cup since 1986. That was the last time Canada even made the final round of World Cup qualifying. For the Canucks, Hex means curse and it’s not short for Hexagonal or six sided playoff round.

The Gold Cup can even provide more exotic stories. Guadeloupe finished third at the 2007 Gold Cup.

You won’t see them in the World Cup qualifying because they’re not even a country, they’re an overseas department of France. If you’re confused how “countries” like England, Scotland and Puerto Rico have “national” teams, you’re not alone, but all I know is for teams like Guadeloupe or French Guiana the Gold Cup is the highest competition they can partake in.

Still, all that being said, who actually wins the Gold Cup will probably come down to the big three. The usual champions USA and Mexico aren’t sending their A teams.

Costa Rica however is mostly bringing their top side.

The last two champions not bringing their top players isn’t a reason to skip the tournament though; they’re the two deepest teams in the region. Plus they are at home in the USA’s case or in friendly locales like LA, Phoenix, San Diego and San Antonio for Mexico.

Mexico will be eager to erase the memories of their spanking at the hands of Germany’s B team in the Confederations Cup last month and subsequent loss to Portugal, which didn’t even have Cristiano Ronaldo.

Plus like the US, the Mexican Gold Cup players will look at this tournament as a chance to make that World Cup squad.

The USA’s roster isn’t chopped liver though. Pretty much the whole roster, except the backup goalkeepers, are players with very legit chances to make the 2018 World Cup team.

The USA’s roster features guys like Kellyn Acosta, Matt Miazga and Jordan Morris, who were too young to become first team fixtures.

Acosta scored a great goal in their warm up game for the Gold Cup. Also scoring in that game was new American Dom Dwyer. The Sporting Kansas City star became a citizen in March and looks like he can be a fixture on the A team.

With the goal in his USA debut last week, Dwyer and his spouse Sydney Leroux became the first husband-and-wife duo to each score for the USA.

It’s the winners of the six confederations, plus the defending World Cup champions and the host of the upcoming World Cup. It’s held the year before the World Cup and is like a dress rehearsal for the big dance.

Getting back to the Confederations Cup is something the USA really wants. The last time they were there in 2009, they finished second.

The Gold Cup can be lost amid all the big international soccer tournaments this summer but it has a lot of meaning and intrigue.