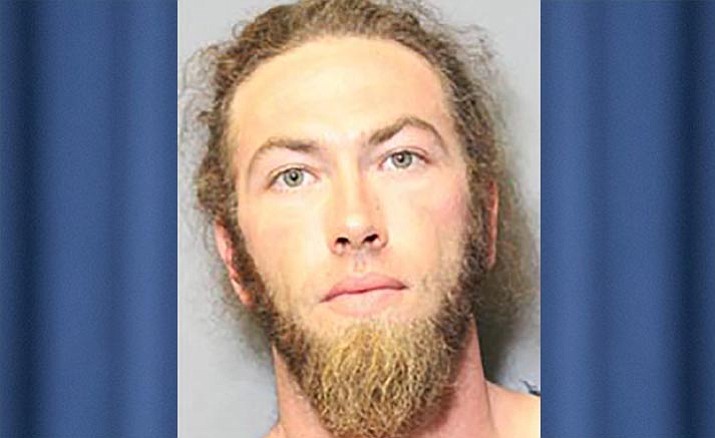 COTTONWOOD – Police arrested 34-year-old Levi Phillips for allegedly stabbing his roommate in the neck after an argument around 3 a.m. Sunday at the 100 block of South 10th Place in Cottonwood.

The investigation revealed that Phillips had been out drinking earlier in the evening, according to a news release from Cottonwood Police Department.

“When he arrived home he was upset and got into an argument with the occupants of the residence,” said Sgt. Monica Kuhlt in the release.

Police said the 26-year-old victim and roommate tried to calm Phillips down. At one point, stated the release, Phillips “tased” him with a stun gun.

Police said the occupants of the house took the stun gun from Phillips and talked him into going to bed.

A short time later, Phillips came out of his bedroom and jumped the victim in the kitchen, stabbing him in the neck, according to the release. Phillips immediately fled the area in his vehicle, said Sgt. Kuhlt.

Later in the day, said police, Phillips returned to the residence where he was arrested.

The 26-year-old victim was transported to the hospital and flown to Flagstaff Medical Center where he has since been released, according to the release.

Phillips was booked into the Yavapai County Detention Center on aggravated assault with a deadly weapon, assault, and disorderly conduct; all per domestic violence because they were roommates, said Kuhlt.

Police said Phillips was also charged with another disorderly conduct charge but not per domestic violence.