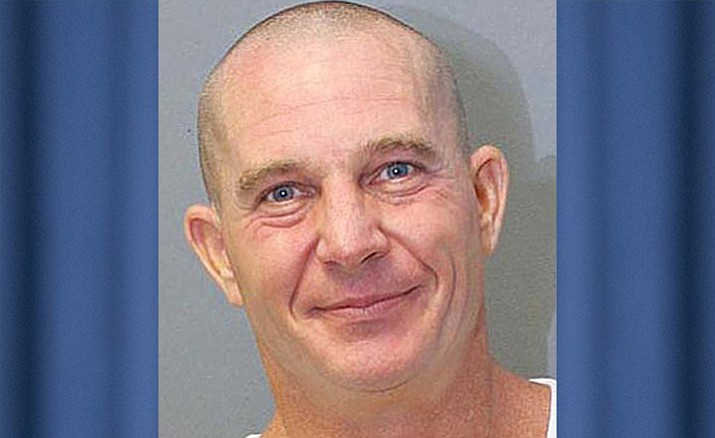 CAMP VERDE – Craig Boening, of Gilbert, appeared in court out of custody before Judge Michael R. Bluff at Yavapai Superior Court on Monday. Boening was held on $100,000 bond.

Boening was arrested in the Village of Oak Creek July 14, 2014. He was charged with luring a minor for sexual exploitation, child prostitution and sexual conduct with a minor.

According to a report from the Yavapai County Sheriff’s Office, Boening initiated the hookup on a social networking site and remained in contact with a person he thought to be a teenaged girl. He described sex acts and offered money in exchange.

Boening agreed to meet the “minor” and arranged initial contact at a commercial parking lot in the Village of Oak Creek before heading to a motel room. Just after 10 p.m., Boening arrived in the car he had described and was identified by a sheriff’s deputy as the suspect involved in the online arrangement.

Boening’s next court appearance is scheduled for Sept. 5 for a pre-trial conference.

CAMP VERDE – Calvin Rashad Clark appeared in court Monday for a pre-trial conference at Yavapai Superior Court for his involvement in the death of a Goodyear man in a deadly Cottonwood home invasion. Clark is scheduled for a twelve-day trial before Judge Michael R. Bluff, beginning Jan. 10, 2018.

Dec. 4, 2015, police were dispatched to a home invasion robbery on South 2nd Street in Cottonwood. The suspects involved in the incident – Karrie Ann Funkhouser, Jermaine Shields, and Hope Marie Olszewski, – were charged for the death of 27-year-old Finklea. The suspects, all from the Phoenix area, allegedly came to Cottonwood in an attempt to recover Clark’s stolen property from the victim.

Clark is scheduled to appear in court again on Dec. 11 for a pre-trial conference.

According to court documents, Thompson Jr. fired a Springfield .40 caliber semi-automatic handgun from a motor vehicle at another person.

In Oct. 2016, Thompson Jr. was taken into custody in Clarkdale pending a plethora of felony charges filed with the County Attorney, according to a news release from Sgt. Nicole Florisi.

Thompson Jr. is scheduled to appear in court Aug. 22 for a pre-trial conference and possible change of plea.