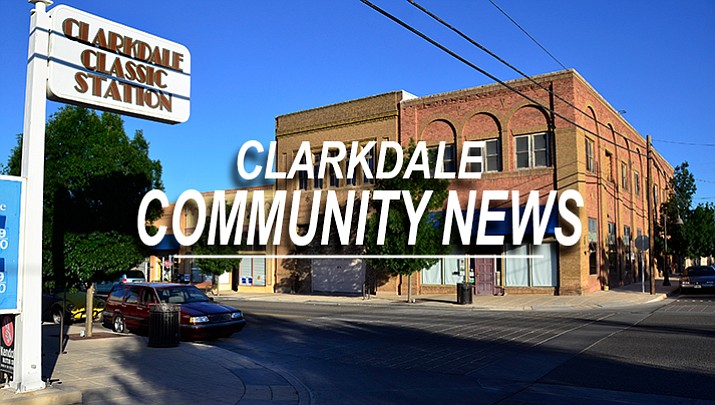 Verde Valley Fire District submitted a request through the Northern Arizona Emergency Medical Services grant and was awarded three AEDs for the Clarkdale Police Department, according to a news release form VVFD.

The AED’s will be placed in three patrol vehicles which will increase the ability for the trained officers to start lifesaving treatments to patients in need, said Fire Chief Nazih Hazime.

The Clarkdale Police Department currently had one AED.

This will be a total of four AED’s that the police department will possess; one AED for each patrol vehicle, according to the release.

“Time is of the essence when there is a life to be saved,” said Fire Chief Hazime.

“Every second counts and this equipment will allow officers to start lifesaving treatment immediately until our Firefighter/ Medic and Verde Valley Ambulance Company arrive to assist and transport. This is a team effort and it is vital all first responder have the necessary equipment to protect our community. The Verde Valley Fire District is honored to partner with and support our local police department,” he said.

The cost of each AED is $1,295 and the equipment can be used on all ages, said VVFD.

The release stated that the Verde Valley Fire District will maintain the AEDs for the Clarkdale Police Department.

“With limited funds, it is imperative to take advantage of every grant opportunity that is available,” said Fire Chief Hazime.