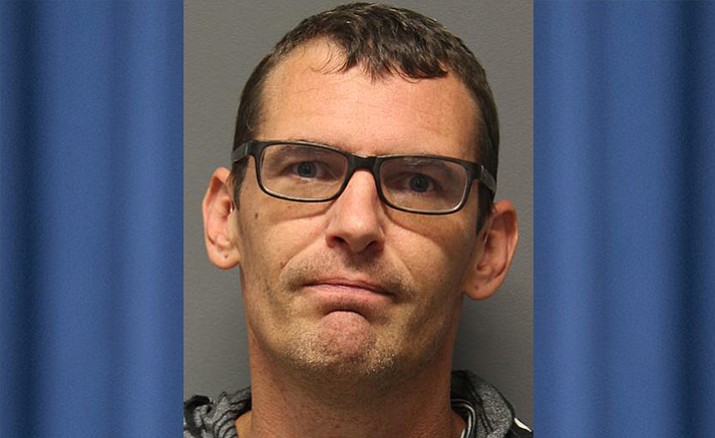 CAMP VERDE – The trial date for Gary Leslie Zimmerman Jr., who is charged with over fourteen counts related to sexual abuse of a minor, has been set for Jan. 10.

Defense attorney Tony Gonzales stated telephonically that seven days would be more than enough time for the trial.

Zimmerman, 43, of Village of Oak Creek, is a registered sex offender according to Yavapai County Sheriff’s Office.

Following the service of a search warrant in the Village of Oak Creek by detectives and federal agents, Zimmerman was booked into the Camp Verde Jail Sept. 9, on multiple charges including sexual conduct with a minor, continuous sexual abuse of a child, child molestation, and filming minors engaged in sexual conduct.

Zimmerman is scheduled to appear at a final pretrial conference on Dec. 18.