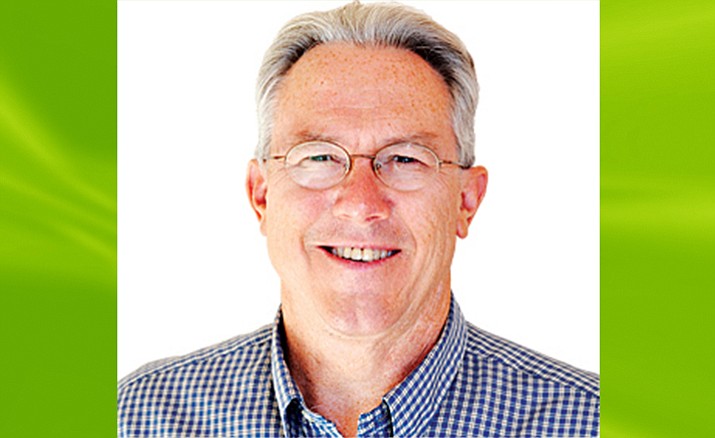 A study released this week by the Goldwater Institute and American Civil Liberties Union mirrors many of the concerns raised last month when the Cottonwood City Council renewed the contract of its magistrate.

The report cites the inherent separation of powers conflict that arises when the elective branch of government has the power to hire and fire its key judicial authority.

There is little argument of a flaw in the manner municipal courts have been established in Arizona. The Arizona Supreme Court has ruled that municipal court judges are not “officers or agents of the town.” At the same time, Arizona law allows a local city council to hire and fire its local judge, determine how much he or she will be paid and establish the qualifications of these judges.

The obvious solution is to make magistrate courts a division of each county’s Superior Court system vs. an arm of municipal government. That would eliminate any violation, or even the appearance, of the distribution of powers provision of the Arizona Constitution. Mayors and city council members would be divorced from the judiciary. They would never have to worry about being accused of playing politics with their local court.

The Goldwater-ACLU report also recommends consolidating city courts with justice of the peace courts. Justice courts are part of the Superior Court system, and their judges are directly elected by voters vs. being hired and fired by city council members.

That’s been done successfully in the past in the Verde Valley. Perhaps the best model for this is the 40-year relationship between Yavapai County and the City of Prescott with their consolidated JP/Magistrate court. The collaboration saves both governments money because they share staff, duties, and court space.

If mayors and city/town councils are uncomfortable with the responsibility of hiring and firing local judges and having fiscal control over their local magistrate court, they have every right to be. The system is ripe for conflict and the appearance of elective meddling with the judicial process.

The system is flawed. It should be changed.