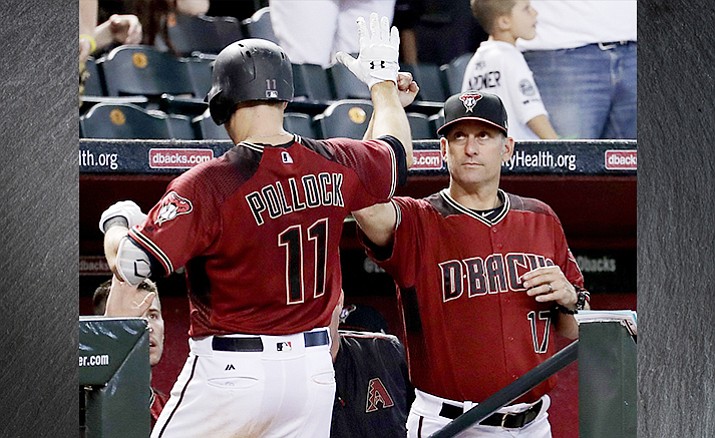 The Arizona Diamondbacks may have acquired J.D. Martinez from the Tigers but they’re not done with deals.

Friday through Sunday is kids free weekend at Chase Field when the Diamondbacks host the Nationals. Fans can get up to two free kids tickets (15 and younger) with the purchase of an adult ticket for the Nationals series.

It is valid for Valid for Bleachers, Bullpen Reserve, Baseline Reserve, Club Reserve, Infield Reserve and Outfield Reserve. It cannot be combined with any other offer and there is a limit of eight per account.

Jacks picked to finish third in the Big Sky

NAU finished third in the media and coaches’ poll, behind North Dakota and Eastern Washington respectively in both polls.

“It’s an honor to be recognized by my coaching peers and the media to have NAU voted in the top three in the preseason polls, after having suffered so many injuries a year ago,” said NAU head coach Jerome Souers in a press release. “For us, it’s about going out there and performing every day so that we are ready to be at the top of the Big Sky come the end of the season.”

NAU finished 5-6 and 4-4 in the Big Sky last year after getting picked to win the league.

Southern Utah was seventh in both polls.

NAU opens the season on Sept. 2 at Arizona. Their home opener is Sept. 9 against Western Illinois.