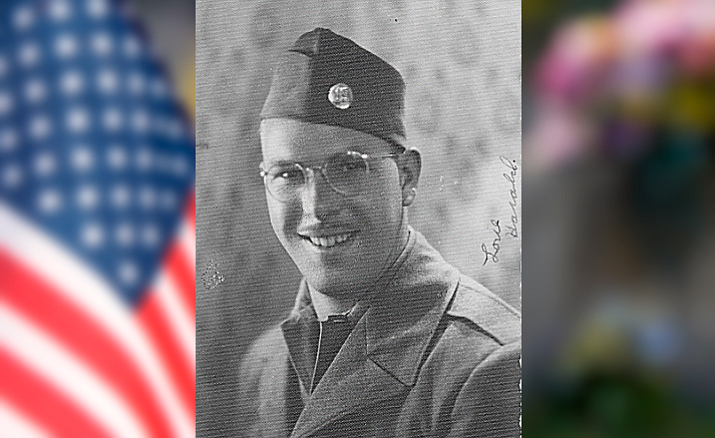 He is preceded in death by his wife Mae and grandson Miguel Aragon.