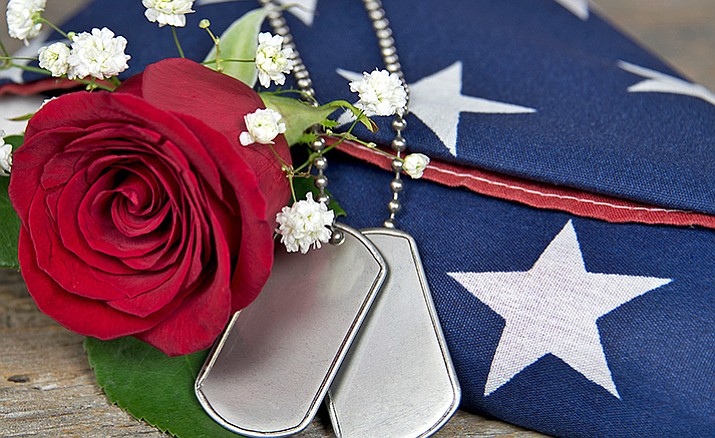 Roger was born December 1, 1942 in Alliance, Ohio the son of the late Robert William Black who died in 1994.

His mother Ethel Heller 94 and Step Father James Heller 93 whom both reside in Cottonwood, AZ. He lived most of his life in the Lisbon, Ohio area and moved to Cottonwood 10 years ago.

Mr. Black proudly served in the United States Air Force from March 1962 to March 1966 he was very proud of being a Vietnam veteran.

Roger was a jet engine mechanic working on the B-52 bomber planes stationed in Guam. He was a master mechanic and worked in the field all his life.

At age 62 he retired from Essroc, in Bessemer PA. as the Plant Maintenance Manager.

He was a Master Mason of the Leetonia, Ohio Lodge. And he was also a member of the Cottonwood, AZ. VFW. He loved the outdoors and especially the mountains, he enjoyed camping and traveling all over the United States. He was very adventurous and enjoyed motorcycling most of his life both on and off road. He loved his children and grandchildren.

He will sadly be missed my many. Memorial contributions may be made to: Valley View Care, 421 North Willard St., Cottonwood, AZ. 86326