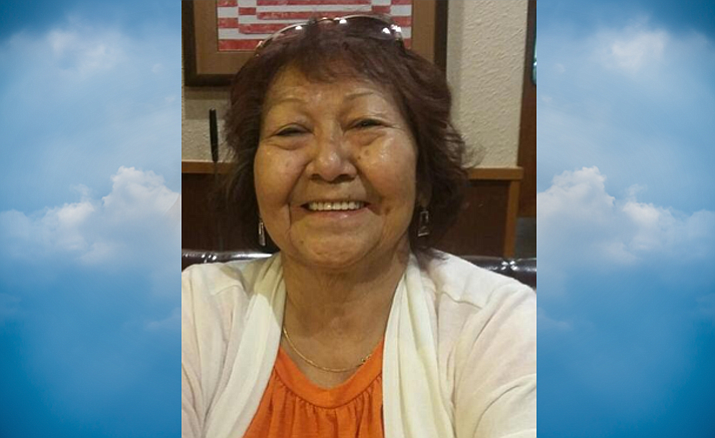 Virgilee attended Mingus Union High School from 1959-1964 then Haskell University until 1966. She worked and retired from Claridge Court.

Visitation will be held at Westcott Funeral Home in Cottonwood on Sunday, July 30, 2017 from 2-5 p.m.

The service will be held on Monday, July 31, 2017 at 10 a.m. also at Westcott Funeral Home. Burial will follow at Valley View Cemetery in Clarkdale.