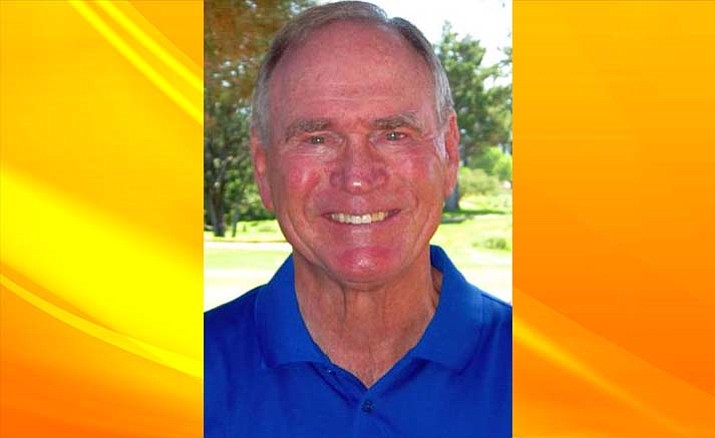 Oakcreek Country Club opened for play as a 9-hole golf course in 1968, with the second 9 holes completed in 1971.

Oakcreek Country Club is wholly owned by VOCA but is also a standalone entity that receives no revenue assistance from the HOA side. The green space is home to migrating ducks, coyotes, rabbits, quail, bobcats, crows, hawks, turkey vultures and more.

World-renowned golf architects Robert Trent Jones Sr. and his son Robert Trent Jones Jr. designed the 6.824-yard championship layout on 120 acres with three small lakes. It is said that Jones Sr. designed the first 9 holes (the east side of Bell Rock Blvd.) and that Jr. completed the final 9 holes. Neither was present in the construction of their project but their lead course engineer, Les Furber, oversaw the of design implementation.

The nuances and sculpturing of bunkers, greens and fairways are his work. Les became an award-winning course architect on his own and his design company built or redesigned almost 200 courses.

After the completion of the full 18 holes, the Jones team had planted a few trees in strategic positions on the course, but the course was relatively barren compared to today.

In 1971 a local nursery was going out of business and they offered the club 2,000 young saplings for about $200, or 10 cents a seedling. Oakcreek Country Club’s first head professional, Hub Guyan and his first assistant Ed Francese were given the job of picking the locations for these trees.

In talking with Ed a few years ago, he was amazed that so many of the 6-inch trees survived and now almost 50 years later that some are 60- to 100-feet tall.

The job to maintain and take care of the golf course and all the trees, ponds, and open space is the responsibility of our course superintendent and golf course general manager, Bill Czekai.

Bill has been in charge of the golf course for the past five years and has steadily improved its quality, playability, and beauty. Growing grass, preventing disease and sustaining the consistency of the golf course is a tricky proposition and takes a great deal of education & knowledge.

Bill has a degree in turf management from Penn State University, which is considered the best program in the country for this vocation.

With continued education and now over 30 years of real-world experience, the course is benefiting from his expertise. Over the past few years, we’ve received many accolades for course conditions, layout, hospitality and overall golfing experience.

Oakcreek Country Club, a semi-private golf course with about 275 private members, is open to the public. VOCA residents can play for reduced green fees; Yavapai & Coconino County residents also have a discount rate.

Heather Risk & her staff love to answer questions about playing our award winning course or about Oakcreek Country Club membership.

Call them at 928-284-1660 or go to www.oakcreekcountryclub.com. To book a tee time or check on daily specials, go to www.golfnow.com