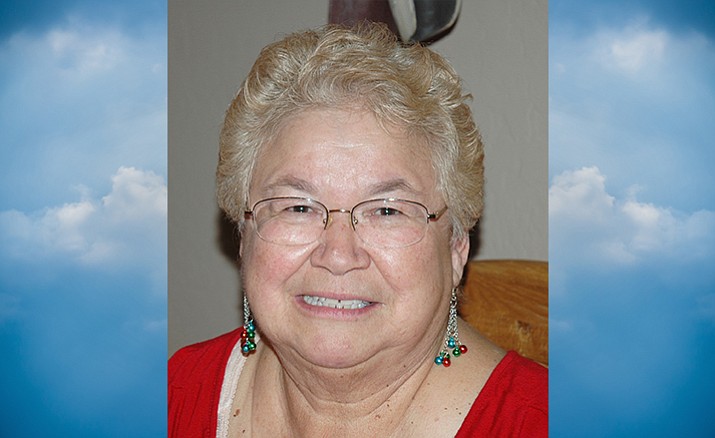 After graduating in 1959 they stayed in Cottonwood until 1964 when they moved to Phoenix to raise their family. In 1976 they moved to Farmington, NM where she enrolled at San Juan College taking business courses.

She began a 40 year commercial real estate career in Farmington then moved back to Phoenix in 1993 where she was the CEO of Morales Properties, Inc. She was a devoted contributor to St. Mary’s Food Bank and The Police Association. She loved to dance and was loved by everyone.

Chinkie is survived by her husband of 58 years, Jesse Morales; sons, Jesse Mark and his wife, Toni, Frank Angelo and his wife Debbie, Steven Ray and his wife Teresa; sisters, Consuelo Mathews, Rose Marie Gazzara; brothers, Fred, Ronnie, and Ray Soqui; eight grandchildren and 14 great-grandchildren. She was preceded in death by her parents, Frank “Chino” and Beatrice Molina Soqui.

Condolences for the family may be left at www.thompsonfuneralchapel.com.