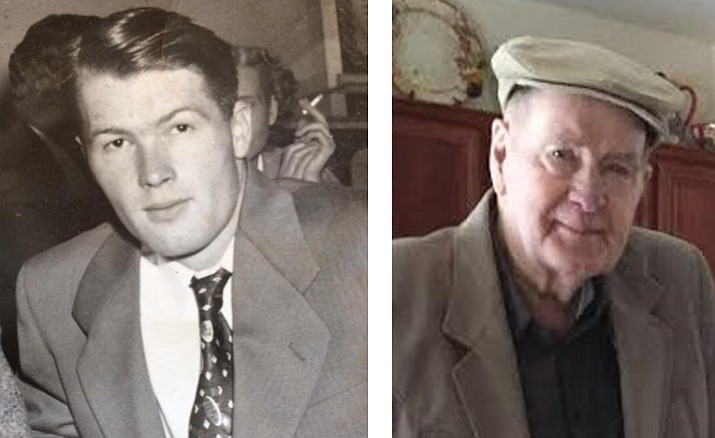 He was 83. Dallas and his wife Marcia also enjoyed spending time at their Cottonwood Ranch home.

Dallas was born on November 4, 1933 in Spokane, Washington to James Lewis Graham and Edith Nellie (Fogelstrom) Graham of Spangle, Washington. He spent his early years in Spangle from which he had many fond memories. The family moved to Springfield where Dallas attended Springfield High School.

In 1955, he married Marcia Heather Cameron and they had three children join the family, daughter Beth, and sons Bruce and Scott. Dallas was delighted to complete his masonry apprenticeship to begin his work as a bricklayer and contractor, a career he enjoyed very much.

He also was proud to have acquired numerous rental properties and enjoyed the interactions with renters, contractors, and businesses. He enjoyed his breakfast club sessions with the guys, as well as dinner club gatherings with friends.

In 1999, Dallas and Marcia began spending time at their Cottonwood Ranch home, enjoying sunshine, family, and friends. Dallas also took pride in being a member of The Grand Lodge of A.F. & A.M., Eugene Lodge No. 11 (Masons).

Longtime friend Lloyd Fisher will officiate the service, and all are welcome to attend and celebrate Dallas’ life. Immediately after the funeral service, the family will participate in a private graveside ceremony at Rest-Haven.

Family and friends are then invited to attend a reception of food and beverages at 3:00pm at the Graham residence on Colby Court in Eugene.

In lieu of flowers, the family asks that donations be made to the Shriners Hospitals for Children, https://www.shrinershospitalsforchildren.org/donate.

The family would also like to thank the Eugene Veterans Administration Medical Facility, McKenzie Willamette Hospital, and Rest-Haven staff for their care and dedication. For any questions, please contact Rest-Haven at 541-345-8521.