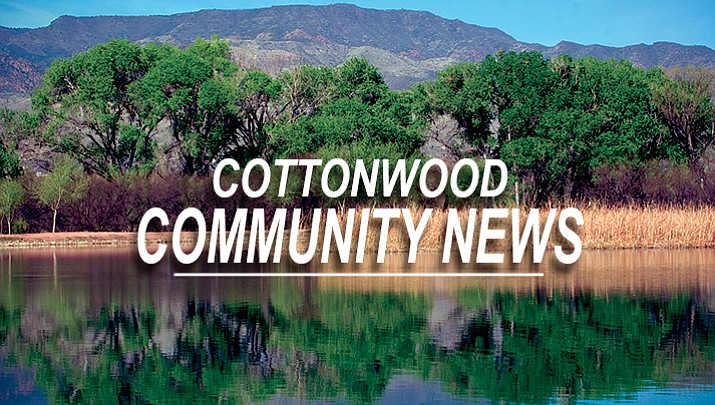 COTTONWOOD – Tuesday, Cottonwood City Council approved the use of a written evaluation form during the contract employees’ reviews, “just not the ones that were included in the packet which I took from the ICMA’s website,” said Mayor Tim Elinski in an email.

The Council unanimously approved continuing the contract employees’ evaluations in the same form as previous years’ evaluations for 2017.

COTTONWOOD – Tuesday, City Council disapproved of utilizing the legal services of Justin Pierce to represent the council during the council’s contract employee reviews.

“Having an attorney represent council will empower council to make appropriate informed decisions about our contract employees, provide consistency in our evaluation process, and insure that our contracts are in keeping with the approved norm amongst Arizona municipalities.  There would be significant cost savings in approving a flat fee for all four contract employees, and the benefit of consistency in representation from a 3rd party,” stated the justification in the Council’s agenda.

Elinski said in an email that Council felt no legal representation would be needed during any contract employee evaluation and contract negotiation.

COTTONWOOD – The Cottonwood City Council approved a city sponsorship of $1,000 for the Verde River State of the Watershed Conference on behalf the Friends of the Verde River during a regular meeting Tuesday.

At the regular Council meeting of Feb. 21, Laura Jones, the Outreach and Development Director, gave a presentation of the upcoming conference, “The Verde River State of the Watershed Conference” that is scheduled for May 10-11.

Friends of the Verde River requested that Council consider being a Partner Sponsor in the amount of $1,000.