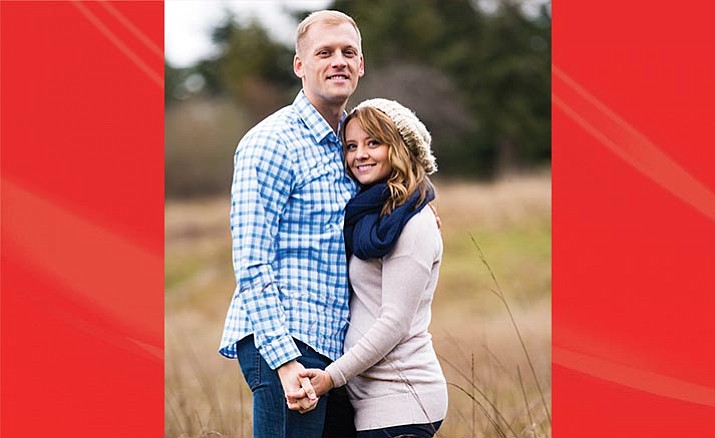 Liz and Rich Reynolds, Seattle, and and Wendy Wilson and Jim Cutbirth of Cornville have announced the engagement and September wedding of Melanie Cutbirth and Chris Reynolds, both of Seattle. Melanie is a pediatric nurse practitioner and Chris is a robotics engineeer. The couple plans to marry Sunday, September 3, 2017, in Ollala, WA.