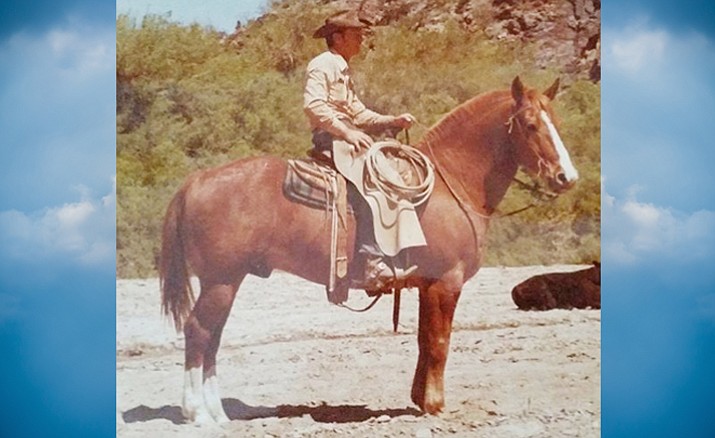 Robert attended Emerson Elementary and Flagstaff High School. He worked and retired as a Rancher.

Robert enjoyed working with his backhoe, fighting with his tomatoes, helping neighbors and for the past several years being his wife’s caring nurse and angel.

Robert was preceded in death by his first wife, Sherry Fanning; his first-born son, Robert Roy “Rusty” Fanning and both parents, Roy and Velma Fanning.

A Memorial Service will be held at Parkside Community Church, 401 Camp Lincoln Road in Camp Verde, AZ on Saturday, March 25th at 11 am.