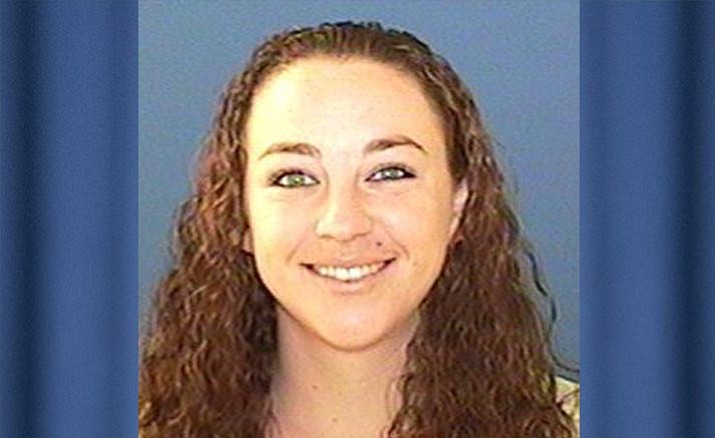 Defense attorney Sebrina Shaw told Judge Bluff that the last disclosure was handed to her March 16, and she needs more time to review it.

Buckley’s hearing was reset for May 23.

Buckley, 29, of Camp Verde, is charged with possession/use of dangerous drugs, possession of drug paraphernalia, and tampering with physical evidence.

Buckley and Levi Jones, 27, of Phoenix, were arrested for their alleged involvement in an Oct. 10, 2016 Circle K shooting that took the life of a Camp Verde man.