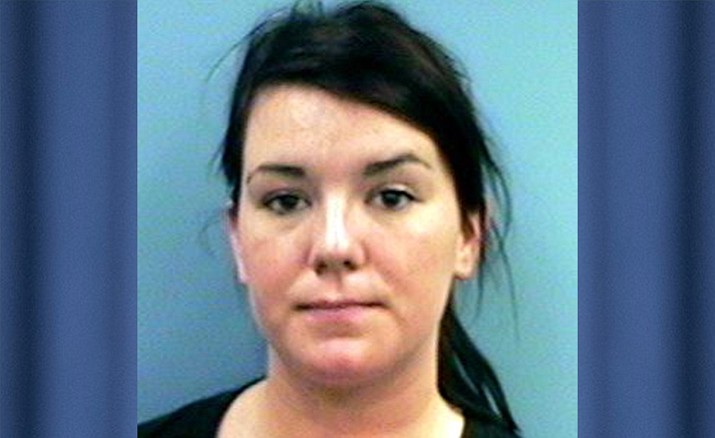 Funkhouser, 23, of Phoenix, faces charges stemming from the Dec. 5, 2015 Cottonwood home invasion that took the life of a Phoenix man.

In the plea deal, Funkhouser agreed to testify in the cases of the other suspects allegedly involved in the crime: Calvin Clark, Hope Marie Olszewski, and Jermaine Shields.

Her sentencing is scheduled for May 1.