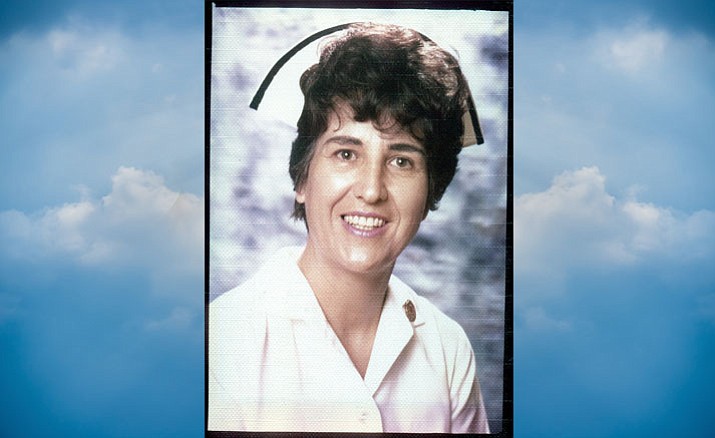 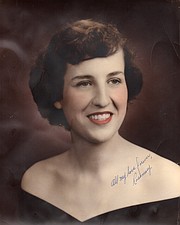 Born in Park River, North Dakota, she was a graduate of the Park River High School, attended St. Scholastica College in Duluth, Minnesota, and received her registered nursing degree from St. Mary’s Hospital in Duluth, MN.

She worked at St. Joseph’s Hospital and St. Mary’s Hospital in Superior, Wisconsin before moving to California. In California, she worked at Northridge Hospital, and West Park Hospital before retiring.

She was a resident of Cottonwood, AZ for 26 years.

On Thursday-Aprilil 6th- A Rosary at 6 PM and Viewings at 5 & 7 PM will be held at Westcott Funeral Home in Cottonwood.

Mass will be held Friday-Aprilil 7th- at Immaculate Conception Catholic Church at 10:30 AM with burial to follow at the National Memorial Cemetery of Arizona in Phoenix at 2 PM.