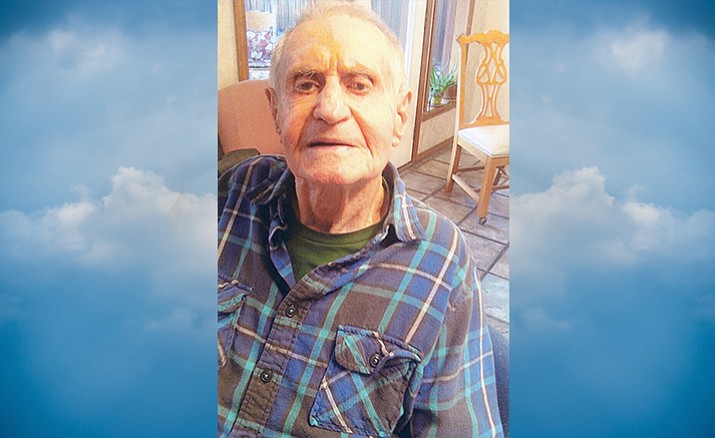 Carl was a member of The Church of Jesus Christ of Latter-day Saints. Carl was a paperboy for the Arizona Republic and Phoenix Gazette in the Gilbert area in his youth.

He was a veteran of WWII serving in the Navy in the Pacific. He was in the Navy Reserve, Army Guard and the Air National Guard. He retired from the Air Force in 1962. He worked in steam plants and as a warehouseman for Salt River Project when not in the military service.

He was preceded in death by his parents, Edna Delcina Brown and John Hart Blanton; his brothers, Joe, Billy, Boyd and Floyd Blanton and his sisters, Versie Cole and Verbalee Blanton.

He is survived by his daughters, Lana Stansberry of Cottonwood, Arizona and Barbara Blanton-Hicks (Pink Ed Hicks) of Phoenix, Arizona and son, Raymond Blanton of Spokane, Washington as well as 10 grandchildren and 3 great-grandchildren.