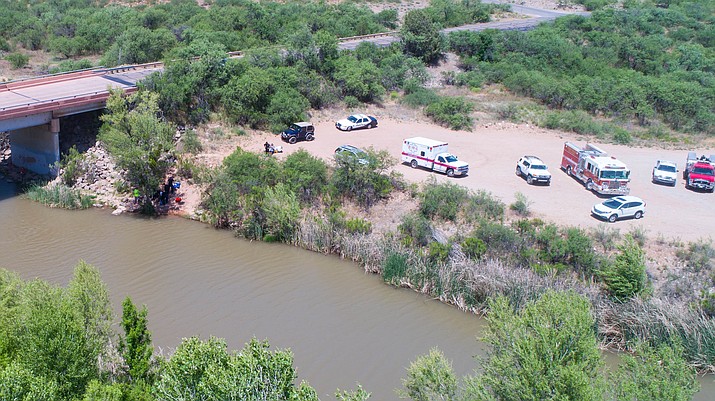 Sunday, the Verde Valley Fire District responded to a rescue assignment at East Tuzigoot Road and found a 77-year-old female who had fallen while fishing.

The woman was mobilized and transported to Verde Valley Medical Center by Verde Valley Ambulance Company, the release continued.

“A reminder to our residents is to be careful while walking on uneven terrain, wear proper footwear, and use a cane or walking stick for stability,” said Hazime.