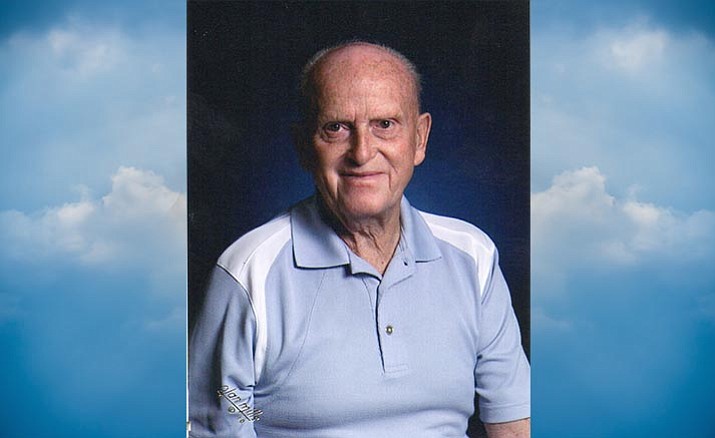 Harry Alexander McIntyre, 83 of Cottonwood, passed away Tuesday, May 9, 2017. Harry was born in Oquawka, Illinois on April 9, 1934 to Nina and Robert McIntyre. He was married to Ruth Anne Polansky on August 24, 1954 in Kewanee, Illinois. He received his education in Seaton, Bald Buff and Broadview Academy in Illinois, and graduated in 1954. Harry was employed at Case Co in Iowa, Admiral in Malmesbury, Illinois.  In 1968 he moved to Sedona, Arizona where he worked as a painting contractor retiring in 1995.

He was a charter member and Head Deacon of Sedona Seventh Day Adventist Church.

A memorial service will be held at Westcott Funeral Home in Cottonwood on Sunday, May 14, 2017 at 2:30pm.