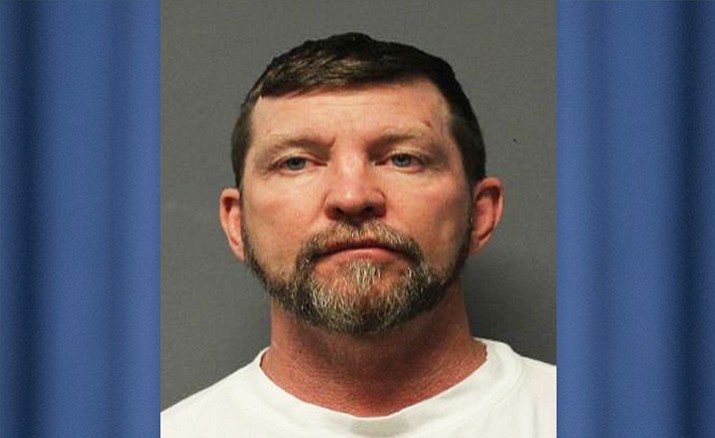 COTTONWOOD – Thursday, 49-year-old Michael James Anderson was arrested for aggravated assault involving a deadly weapon charges and a search warrant was executed at his establishment, according to a news release from Cottonwood Police Department.

“On May 10, Cottonwood Police were contacted by two victims who wished to report the owner of Bootleggers Beer Club, Mike Anderson, pulled a gun on them the previous evening while they were giving him a ride to his house due to his level of intoxication,” said Sgt. Monica Kuhlt in the release.

Police said during the investigation, it was discovered that Anderson allegedly consumed alcohol at his bar while working there, which is a criminal offense.

“Based on that, Department of Liquor Licenses & Control (D.L.L.C) was asked to assist in the investigation,” stated the release.

Thursday evening, Cottonwood Police and D.L.L.C detectives arrested Anderson and served a search warrant on his establishment in the 1000 block of N. Main Street, said Kuhlt.