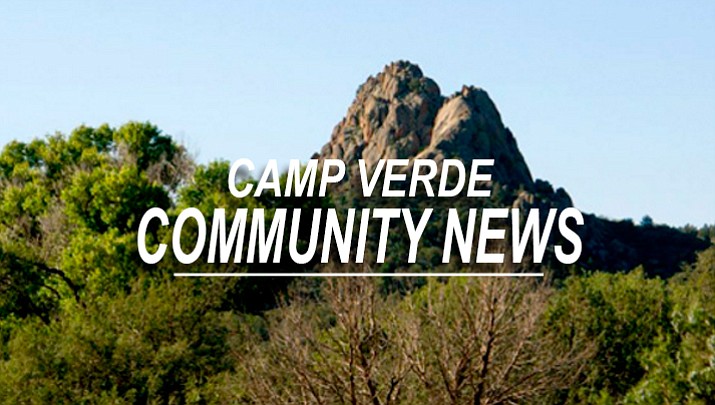 CAMP VERDE – Wednesday, the Camp Verde Town Council has scheduled two meetings, one its regular session at 6:30 p.m. – and before that, a 5 p.m. work session to talk about the drafted proposed fiscal year 2017-2018 budget.

With little on the regular agenda, council will most likely spend more time in its work session, says Town Manager Russ Martin.

“We’ll go through each of the department numbers [budget figures],” Martin says of the proposed budget. “And council will have a chance to give a thumbs-up to which of the numbers – or other numbers – that they’d rather go with. They’ll review the differences between what the departments have asked for and what the town manager believes can work for this year.”

Martin also says that the proposed budget is “not a wish list” from the Town’s various departments.

“This is an ‘if I had these things, then this is what I could do,” Martin says.

Adding up figures based on the requests of each department, the Department Budget is about $550,000 more than what Martin says he believes is “prudent” to budget for FY 2017-2018.

“From the manager’s perspective, we’ve adjusted that down until the revenues reappear,” Martin says. “That’s what we’re supposed to do. That’s what our citizens would like us to do. I’ve got to manage a budget. And council will go systematically through that.”

During its regular session, council could approve Resolution 2017-979, which involves adopting the fees for Town services for FY 2017-2018.

Both the May 17 work session and regular session will be held in council chambers, located at 473 S. Main St. #106. A copy of the agendas can be found at www.campverde.az.gov/town-council-agenda-2017.

A copy of the proposed tentative budget can be found at www.campverde.az.gov/wp-content/uploads/2010/08/FY18-Budget-Operations-Presentation-to-Council.pdf.