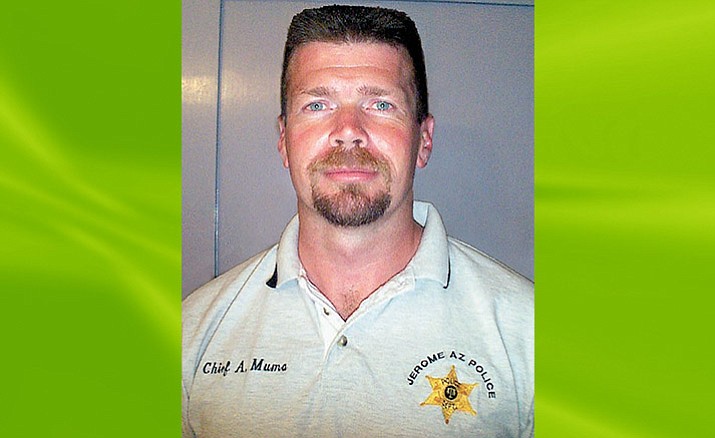 JEROME – Jerome Police Chief Allen Muma said he is making preparations for a visit from nearly 200 Hells Angels this weekend.

“That’s the information we have and we are preparing for,” said Muma.

He is confident in the information source, he added.

The police chief said the visitors will be staying in Cottonwood, but he is making sure that his town is ready.

Cottonwood Police Commander Jody Makuch said there will be increased staffing over the weekend, which is normal protocol whenever a large group comes to the community for an event.

AZDPS said they routinely work with its law enforcement and governmental partners on many projects including motorcycle club runs such as this one several times per year.

Muma said his department will double its manpower for the busy weekend. Scheduled events for the hillside town include the Jerome Historic Home and Building Tour, a large wedding, and the celebration of life for Don Robertson – the founder of Gold King Mine Ghost Town.

The police chief said he is preparing for around 500 to 1,000 visitors this weekend.