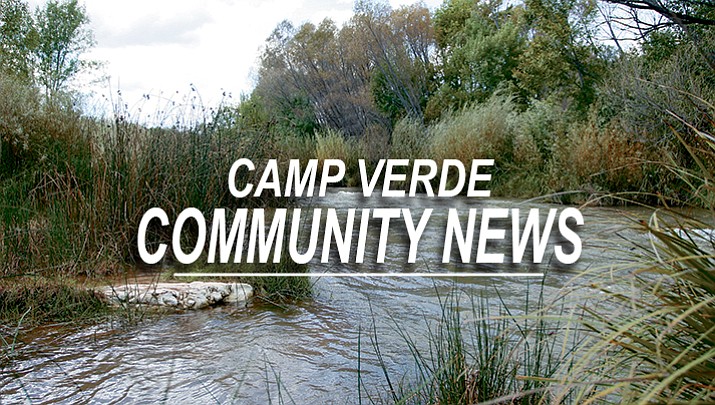 VERDE VALLEY – The Salt River Project (SRP) will begin sending information and providing technical assistance to landowners served by the Verde Ditch Company in late May as part of SRP’s ongoing effort to spearhead “water certainty,” according to a news release.

The SRP release stated that the Verde Ditch diverts water for irrigation purposes from the Verde River, serving more than 540 parcels from residential to agriculture for nearly 18 miles.

More than 85 percent of the landowners on the Verde Ditch are expected to find their historic water use is validated by historic records and recent mapping work by SRP, according to the release.

“As the largest ditch system in the Verde Valley, we believe the historic records will be beneficial to Verde Ditch landowners who want to confirm and document their historic water use,” said Greg Kornrumph, manager of SRP rights.

Over the next several months, the release stated, Verde Ditch landowners with validated historic water use will receive a letter that includes a water-use summary and invitation from SRP to discuss the water use on their property.

Evidence of historic water use can be documented by maps, surveys, and photography, said SRP.

After reviewing the documentation, landowners will have the opportunity to execute a simple two-page agreement with SRP confirming historic water use, stated the release.

The notarized agreement will then be recorded with Yavapai County, and run with the land title, eliminating future conflict regarding the extent of historic water use as agreed to by SRP and the landowner.

“Through this ongoing effort, local landowners and SRP can help protect the flow of the Verde River to provide a secure water future.”

The Salt River Project is a community-based, not-for-profit power utility and the largest provider of electricity in the greater Phoenix metropolitan area, serving more than one million customers, according to the release.