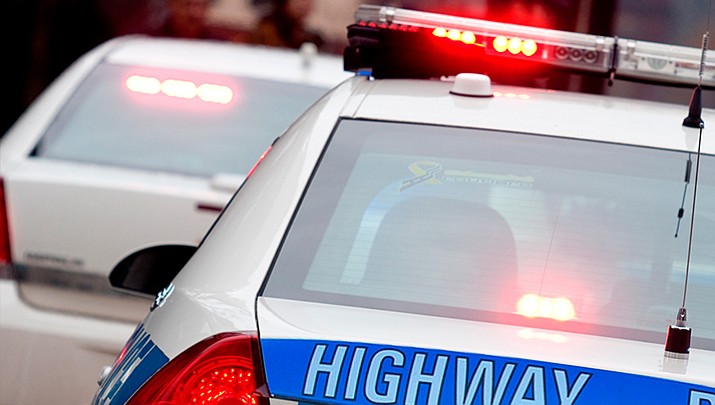 PHOENIX ‒ As part of a safety campaign to reduce crashes and delays resulting from speeding and driver inattention, the Arizona Department of Transportation will reduce speed limits during peak Memorial Day weekend travel periods on a winding stretch of Interstate 17 north of Phoenix.

ADOT will lower speed limits by 10 mph Friday, May 26, on northbound I-17 between New River and Sunset Point Rest Area. Speed limits on the same stretch of southbound I-17 will be reduced by 10 mph on Monday, May 29.

Temporary signs will advise drivers of the lower speed limits. For example, areas where the speed limit is ordinarily 65 mph will have a speed limit of 55 mph. Throughout the long weekend, temporary electronic signs will remind drivers how fast they are going.

Crashes and other incidents, including disabled vehicles, can cause closures and lengthy delays along the winding I-17 grade between New River and Sunset Point. Over the holiday weekend, ADOT will station crews and equipment, such as loaders and utility trucks, nearby to respond quickly to incidents.

ADOT works with the Arizona Department of Public Safety and the Arizona Governor’s Office of Highway Safety to promote safe driving in this corridor and elsewhere. State Troopers will be on the lookout for speeding, aggressive driving and driver impairment while also participating in DUI-saturation patrols organized by the Governor’s Office of Highway Safety.

But drivers must help keep traffic moving and promote safety in this stretch of I-17 by obeying the speed limit, paying attention and following other basic rules of the road. An ADOT study found that law enforcement cited “speed too fast for conditions” in more than 40 percent of I-17 crashes that occurred in the Black Canyon City region between 2011 and 2015.

“We can all get home sooner and safely if we work together to avoid crashes,” ADOT Director John Halikowski said. “At all times, and especially during peak travel periods, safety begins with driver decisions that reduce the potential for crashes and secondary crashes that can be even more serious.”