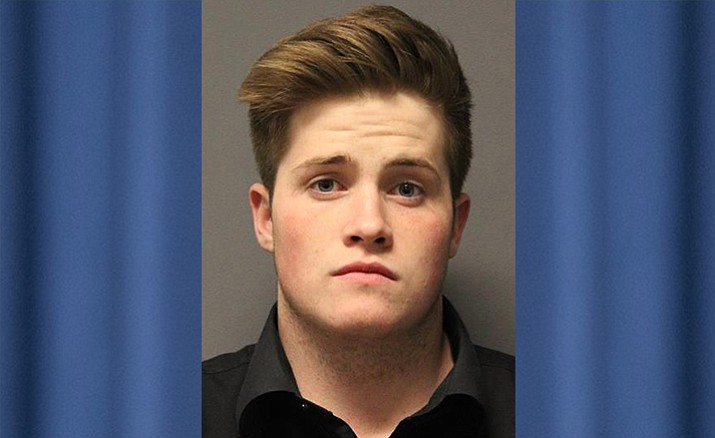 CAMP VERDE -- Christian Alexander Swank, 19, Cottonwood, appeared out of custody in Yavapai Superior Court for a change of plea Monday.

Swank pleaded guilty to three counts of attempted sexual conduct with a minor under the age of 15 and one count of attempted child molestation, as per the plea deal offered to him by the state.

Both victims and Swank’s family were present in the courtroom.

Swank’s father, Brandon Swank, is currently facing a charge of failing to report neglect of a minor and is set for a pretrial conference in Verde Valley Justice Court in December, court records state.

Court records show Swank was 15 when the incidents involving two victims occurred throughout 2013, according to court records.

Swank is scheduled for sentencing January 9.

He faces a minimum of five years and a maximum of 15 years in prison and could be ordered to pay up to $50,000 in restitution, according to terms of the plea agreement.