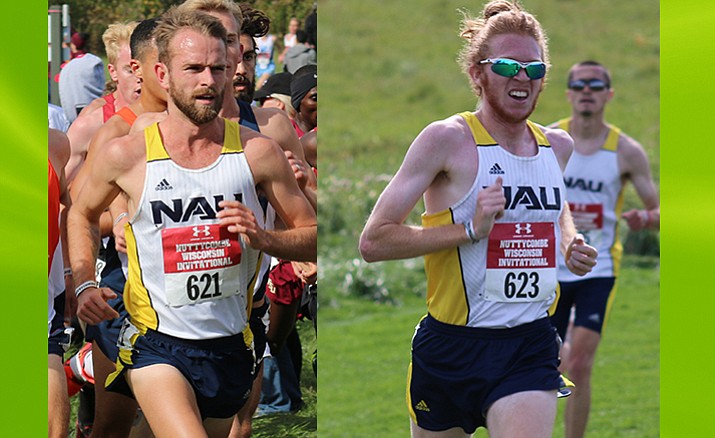 After winning their first Division I championship in 2016, Northern Arizona didn’t have to wait long to get another one.

NAU breezed to the title with 74 points, well ahead of second place Portland, who had 127.

In the 80-year history of NCAA Division I cross country championships, only 17 have won multiple national titles. The last back-to-back titles was Colorado in 2014.

It is NAU’s 26th appearance at the NCAAs.

Other top 100 finishers for the Lumberjacks were senior Andy Trouard who was 35th, sophomore Geordie Beamish was 40th and freshmen Luis Grijalva was 60th.

On the women’s side, New Mexico won the title with 90 points, edging San Francisco by 15.