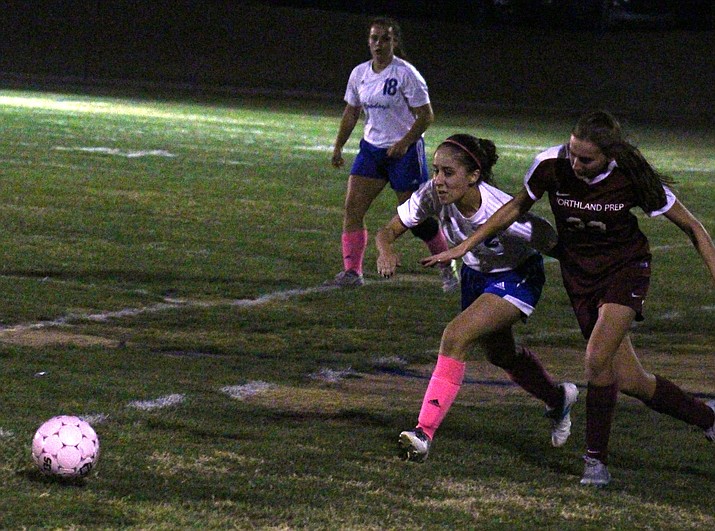 Junior Brina Church was named honorable mention as a goalkeeper.