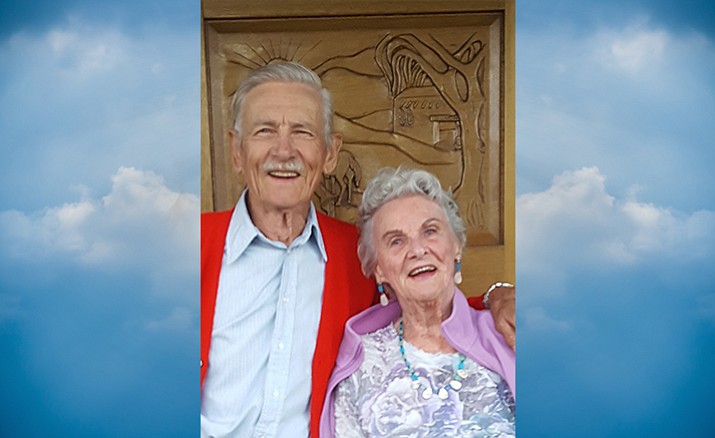 Katie was born in 1919 and raised since infancy in Tucson, Arizona. She spanned the twentieth century as an ambassador for the Southwest: its cowboys, its folk music, its rivers and canyons. She was a successful national performing artist, a pioneer among independent singer-songwriters, a folklorist, and both worshipper of and warrior for the undammed Colorado River, most especially Glen Canyon. She authored and published five books, an award winning film on American cowboy songs and poetry, released fourteen CDs, and two DVDs.

Often called the “Goddess of Glen Canyon” because of exquisite nude photographs taken of her communing with that environment, as well as the “Grand Dame of Dam Busting,”

Katie Lee never stopped fighting to drain Lake Powell and return the natural flow of the Colorado River. Her book Glen Canyon Betrayed, a personal journey of her boating trips through the canyon before it was dammed, has become a classic.

As a folklorist, Katie interviewed cowboy songwriters and researched the roots of traditional cowboy songs. The University of New Mexico first published Katie’s acclaimed book, Ten Thousand Goddam Cattle: A History of the American Cowboy in Song, Story and Verse, which is accompanied by a double album collection of the songs performed by Katie Lee and Travis Edmonson.

In recent years, numerous award-winning film documentaries have featured Katie and her works: Dam Nation, produced by Ben Knight and Travis Runnel and by executive producer Yvon Chouinard; Wrenched, produced by M.L. Lincoln, a documentary about the activists that were inspired by Edward Abbey; and Kick Ass Katie Lee, produced by Beth and George Gage, which highlights Katie’s life, beginning with her stint as a Hollywood actress in the 1950’s.

Katie was vigorously fit all of her life, which enabled her to run the Colorado dozens of times before it was damned by her despised Glen Canyon Dam and to bicycle to uptown Jerome in the nude as a tribute to a deceased friend when she was 80.