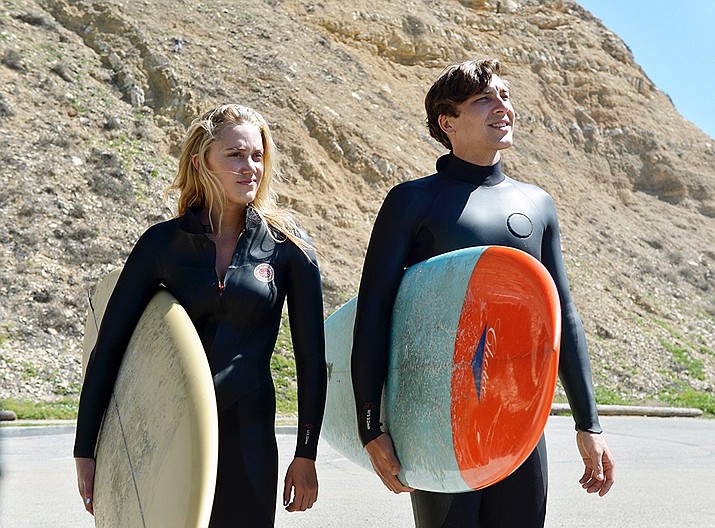 The Tribes of Palos Verdes

When the situation at her idyllic Palos Verdes home turns volatile, young Medina attempts to surf her way to happiness..

Rated R for drug use, language throughout and some sexual content.

On Coney Island in the 1950s, a lifeguard tells the story of a middle-aged carousel operator and his beleaguered wife.

Rated PG-13 for thematic content including some sexuality, language and smoking.