Commentary: Arizona Makes the Top 10 – Not in a Good Way 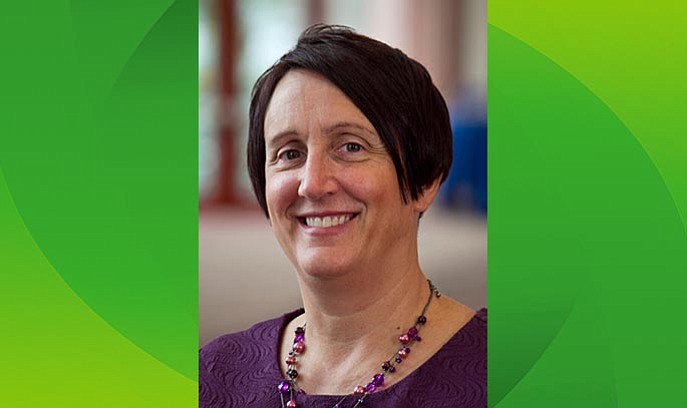 While many Arizonans are vulnerable to poor data practices, scams and predatory behavior, older consumers face unique challenges and threats in the financial marketplace.

Scammers may look to take advantage of the savings, home equity or guaranteed income of older consumers.

An Arizona PIRG Education Fund & Frontier Group analysis of more than 72,000 financial complaints submitted by older consumers (those 62 years of age and older) to the Consumer Financial Protection Bureau and contained in its Consumer Complaint Database suggests that mistreatment of older consumers by financial companies is widespread.

Here’s what we found:

Arizona is ranked 10th in the nation for complaints by state by older consumers to the CFPB.

Mortgages are the leading source of complaints to the CFPB’s Consumer Complaint Database among older consumers, accounting for 31 percent of complaints.

Credit reports are the second-leading source of complaints by older consumers, accounting for 17 percent of such complaints. Most complaints relate to incorrect information appearing on reports.

Debt collection is the third-leading source of complaints by older consumers, accounting for 17 percent of such complaints (only slightly less than credit report complaints).

Many of the companies that have received the most complaints from older consumers have been the subject of enforcement actions by the CFPB.

Among the 10 most-complained about mortgage companies, three have been the subject of mortgage-related CFPB enforcement actions: Ocwen Loan Servicing, Nationstar Mortgage, and a company (Green Tree) that later merged with Ditech. In the case of Ocwen, the CFPB alleged that the company “botched basic functions like sending accurate monthly statements, properly crediting payments, and handling taxes and insurance.”

The CFPB has also taken action against at least 10 companies that engaged in illegal or predatory behavior related to reverse mortgages.

The CFPB is a critical ally for older consumers, and consumers of all ages.

In addition to taking action against bad actors, the CFPB’s Office for Older Americans produces educational resources, research, and advisories to help older consumers plan their financial future and stay secure in the financial marketplace.

The CFPB’s broader consumer protection work has resulted in close to $12 billion in restitution with over 29 million consumers receiving relief from harmful financial practices.

To protect older consumers and all consumers in the financial marketplace, policymakers must protect the CFPB from attempts to weaken the agency or hinder its independence.

To learn more about the CFPB or to file a complaint: www.consumerfinance.gov.

Diane E. Brown is the Executive Director of the Arizona PIRG Education Fund. The report “Older Consumers in the Financial Marketplace: An Analysis of Complaints, and Results, From the CFPB” can be found at www.arizonapirgedfund.org.

Commentary: Let’s protect those who serve
Commentary: Consumer Protections & Protectors need to remain in place
Questions after the Equifax data breach
In or out?: Millions affected by Equifax breach must decide Tuesday
Legislation would remove costs to freeze credit